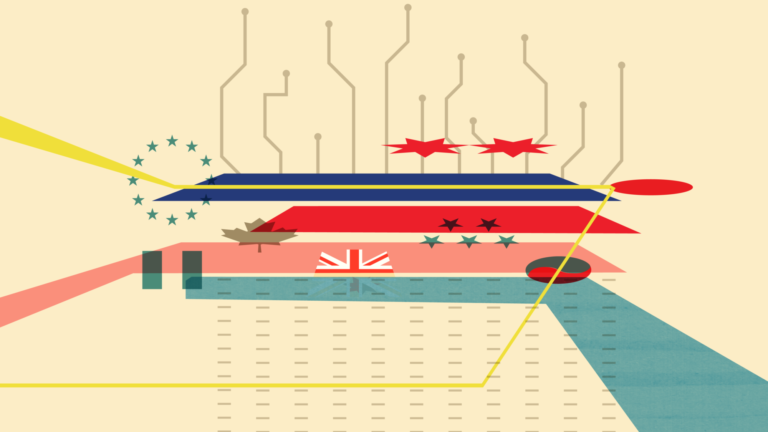 Facing allegations of harming consumers by dominating the market in internet search and advertising, Google is facing an antitrust lawsuit from the U.S. Department of Justice. Similar to past antitrust cases made against AT&T and Microsoft, Google’s dominant share of the search engine market is under scrutiny. The question is whether Google’s dominance stems from producing the best product, or if the company practiced exclusionary measures to steer consumers away from its rivals.

Even if the government can prove that Google is a monopoly engaged in anticompetitive practices, they will most likely face further difficulties in determining how the search engine and digital advertising market can become more open to competitors. The suit will most likely take years to resolve and comes amidst a broader discussion on how a handful of tech companies hold immense influence and control over the tech sector’s capacity for technological innovation.