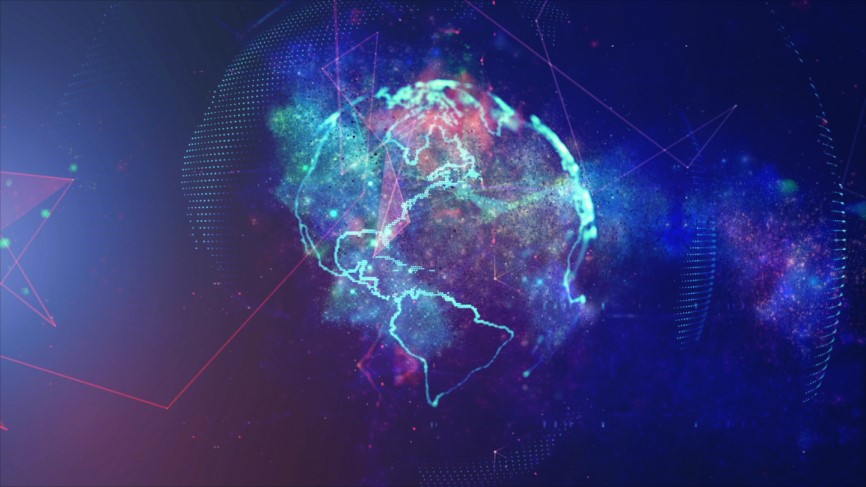 Following the Google antitrust lawsuit launched in October, Facebook will likely be the next technology giant to face antitrust charges by state and federal departments of justice. According to state and federal investigators, the charges will challenge Facebook’s anti-competitive behavior and domination of the social networking market. Facebook’s acquisition of two rivals, Instagram and WhatsApp, may have left users with worse services and fewer privacy protections.

This lawsuit is likely to be the toughest regulatory challenge that Facebook has faced in years. In anticipation of upcoming legal battles, Facebook has lobbied against the claims that the company threatens competition, pitching millions of dollars into political-advocacy groups to the disapproval of watchdog organizations. After multiple congressional hearings on Capitol Hill this year, the investigations into Facebook mark a growing trend in the scrutiny of big tech.