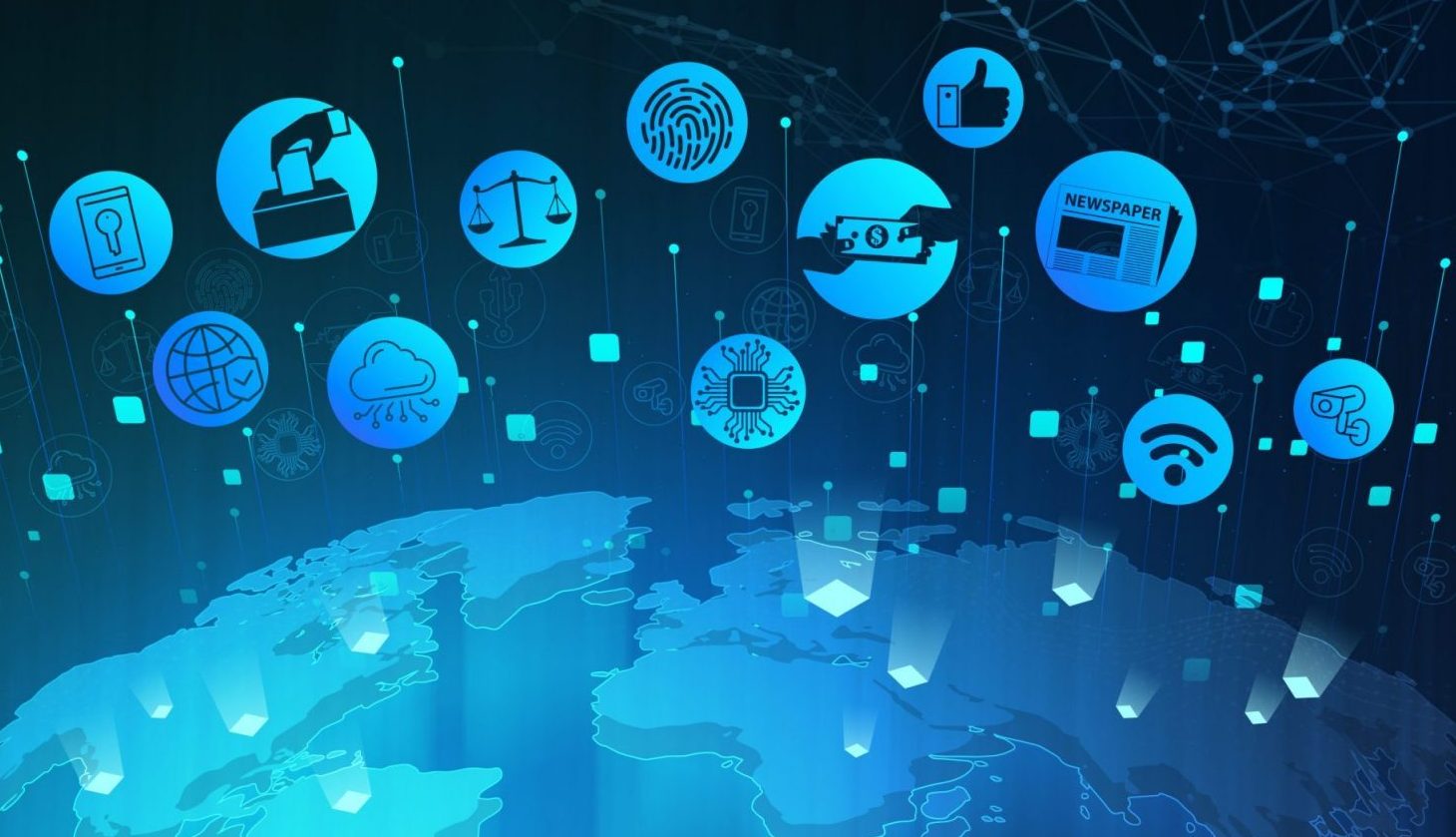 Last week, the United States Senate summoned the CEOs of Facebook, Google, and Twitter to appear for a hearing on Section 230 of the Communications Decency Act, the 1996 legislation that has shielded tech companies from liability over user-generated content in the past. Republican senators on the commerce committee focused their questions on Twitter's Jack Dorsey over concerns of perceived anti-conservative bias on the platform. Democratic members of the committee questioned the CEOs about their efforts to contain the spread of hate speech and health-related misinformation, including conspiracies about the coronavirus pandemic.

Despite the hearing's intended function, the future of Section 230 (nor the ripple effects brought by SESTA-FOSTA, the law's last amendment in 2018,) was not discussed at length. Between rounds of partisan questioning, Mark Zuckerberg of Facebook was the most open to reforms of Section 230, while Twitter's Jack Dorsey asked senators what he could do to earn trust that his content moderation team was acting in good faith. Many experts in the tech space have expressed fears that the repeal or significant rollback of Section 230 would disproportionately impact smaller companies like Reddit that rely on user input, all while cementing the monopoly of social media juggernauts such as Facebook on the digital public square in the U.S. and around the world.