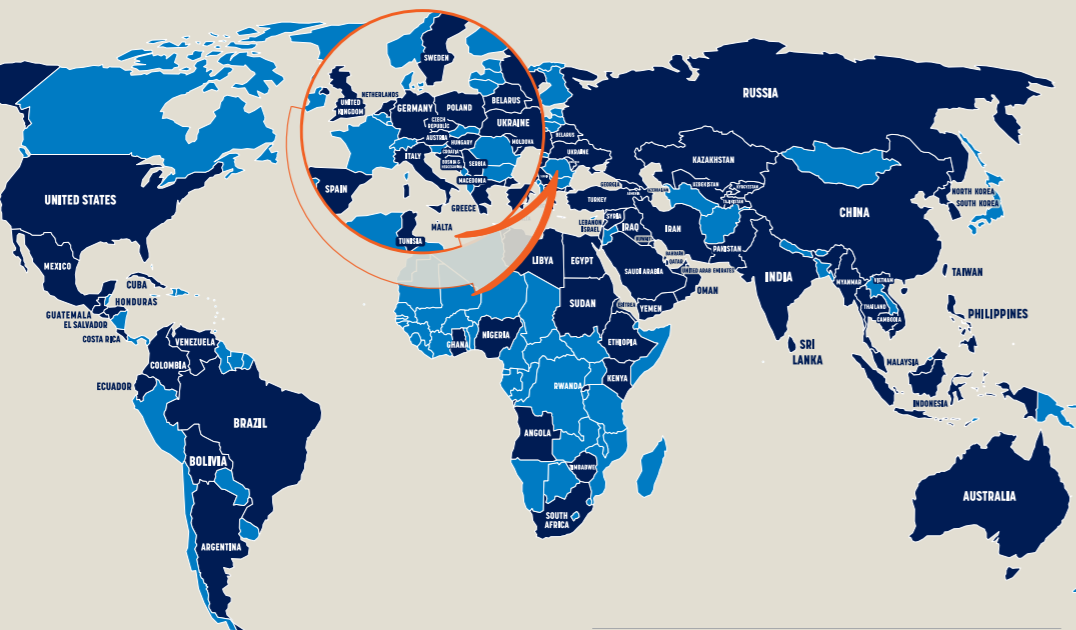 Following the return and detention of popular opposition figure and Kremlin critic Alexei Navalny, Roskomnadzor, the Russian government’s communications watchdog, has asked social media platforms to stop the spread of posts encouraging minors to take part in unsanctioned rallies in support of his release from jail. It requested that TikTok and Vkontakte prevent the dissemination of information that could lead minors to engage in "illegal activities that put their lives and health in danger."

Protests in Russia that involve more than one person must receive authorization in advance, which has led to the emergence of single-person pickets as a means for citizens to express dissatisfaction. Unauthorized protests still occur, but are generally met with fierce crackdowns by law enforcement. If TikTok's parent company, ByteDance, refuses to restrict the visibility of Navalny-related content to the app's young audience, it could face heavy fines from Roskomnadzor, and give the authorities ground to create Russia's own version of TikTok in its quest for a sovereign, surveillable internet.