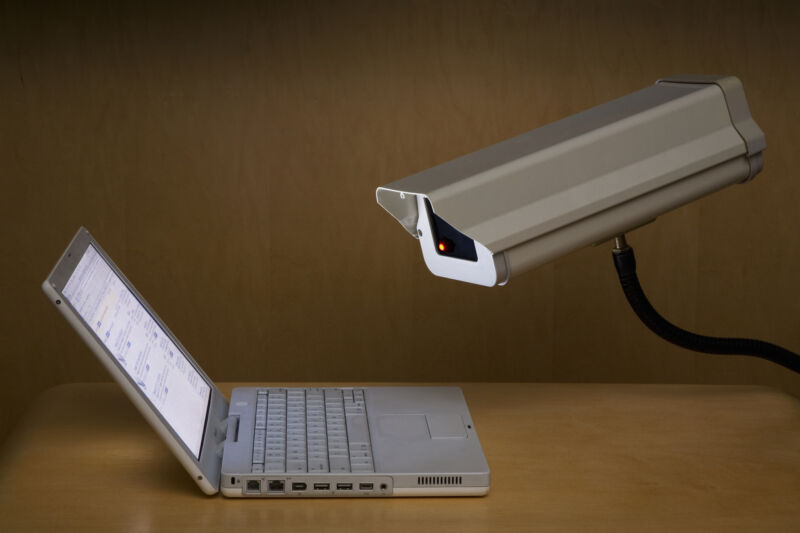 This week, Michael Pack, CEO of the U.S. Agency for Global Media (USAGM), has moved to stop federal funding for the Open Technology Fund (OTF) for three years, an action difficult for the incoming Biden administration to reverse in January. Appointed by Trump and confirmed in summer 2020, Pack's approach to the Fund has been continually adversarial: he temporarily withheld millions in funding to the nonprofit in June and attempted to fire and replace its entire board of directors in July, which was rejected by a DC court in October. The Fund's status as a federally-funded but independent grantee of USAGM has protected it from interference thus far, but Pack's actions could force the nonprofit to shutter its doors by June 2021.

OTF enables millions of people to connect securely to the global internet. The Fund's internet freedom and cybersecurity tools enable minority communities, civil society organizations, journalists, and human rights activists to safely access and share information, create networks of support, and circumvent censorship and surveillance in Iran, China, and many other countries.