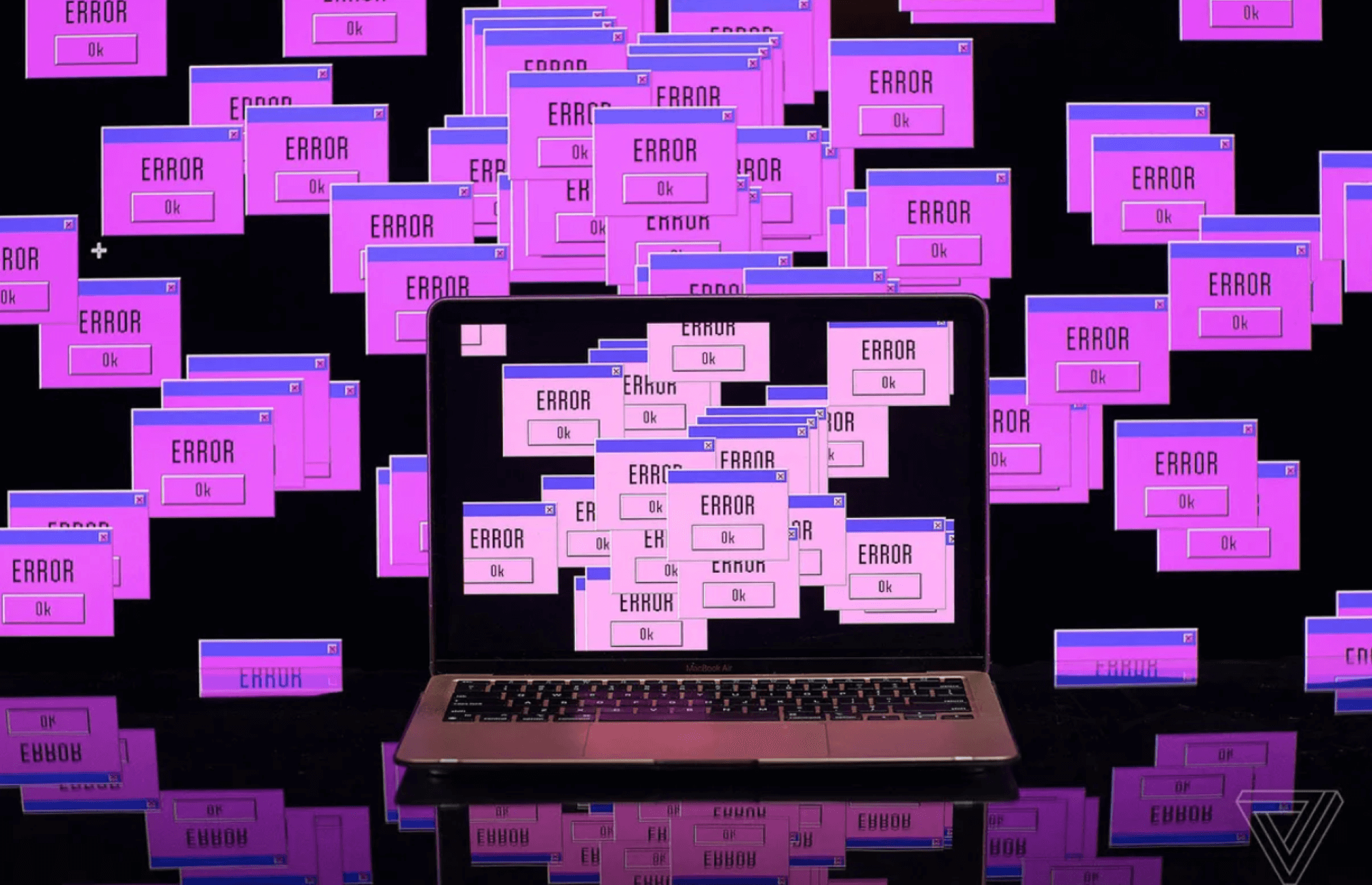 Hackers linked to the Chinese Communist Party are exploiting a recently discovered Microsoft vulnerability to target external dissident groups, most notably the Tibetan government in exile. The exploit was discovered in late May and flagged by a research group called Nao Sec, who noted its potential to disrupt the PowerShell administration tool for Windows. Though Microsoft has now acknowledged the vulnerability, there are reports that the tech company had dismissed earlier notifications of its existence.

The hacker group, known in Western circles as TA413, has repeatedly attacked Tibetan organizations in the past prior to this incident. The CCP is notorious for aggressively targeting external groups and dissidents critical of the regime, especially if they represent an ethnic minority in the country. Last year saw a coordinated attempt to hack and monitor Uighur journalists and activists in the US.