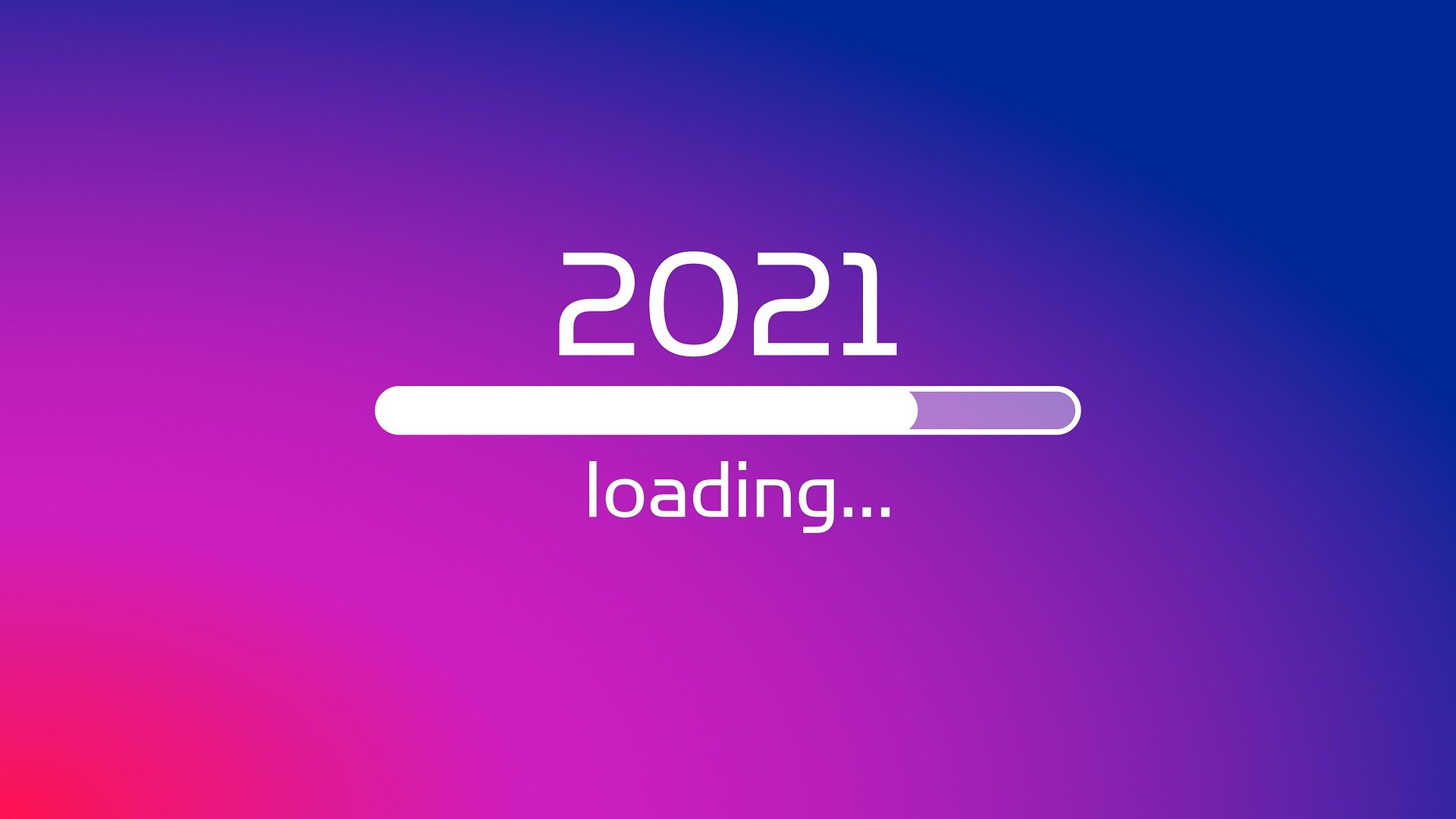 As the world bid 2020 goodbye and geared up for the start of a new year, many have had their eyes on the future challenges and successes for technology in 2021. One New York Times columnist foresees that digital remittance payments will soar in the year ahead, as shutdowns and pandemic regulations limit how many migrant workers can send money across borders through more traditional ATM wires. The Reuters Foundation published a list of eight digital rights and data privacy battles that will define 2021, covering everything from COVID contact tracing to workplace surveillance, from database breaches in Cape Town to facial recognition systems in Moscow.

Many expect tech companies to face increased policy challenges in the new year, as many governments take new interest in their citizens' digital privacy rights, and as the battle over Section 230 in the U.S. rages on from both sides of the aisle. While some issues, such as the antitrust lawsuit filed against Google, will take years to be resolved, it is possible that 2021 will end with new legislation giving consumers greater control over their data.