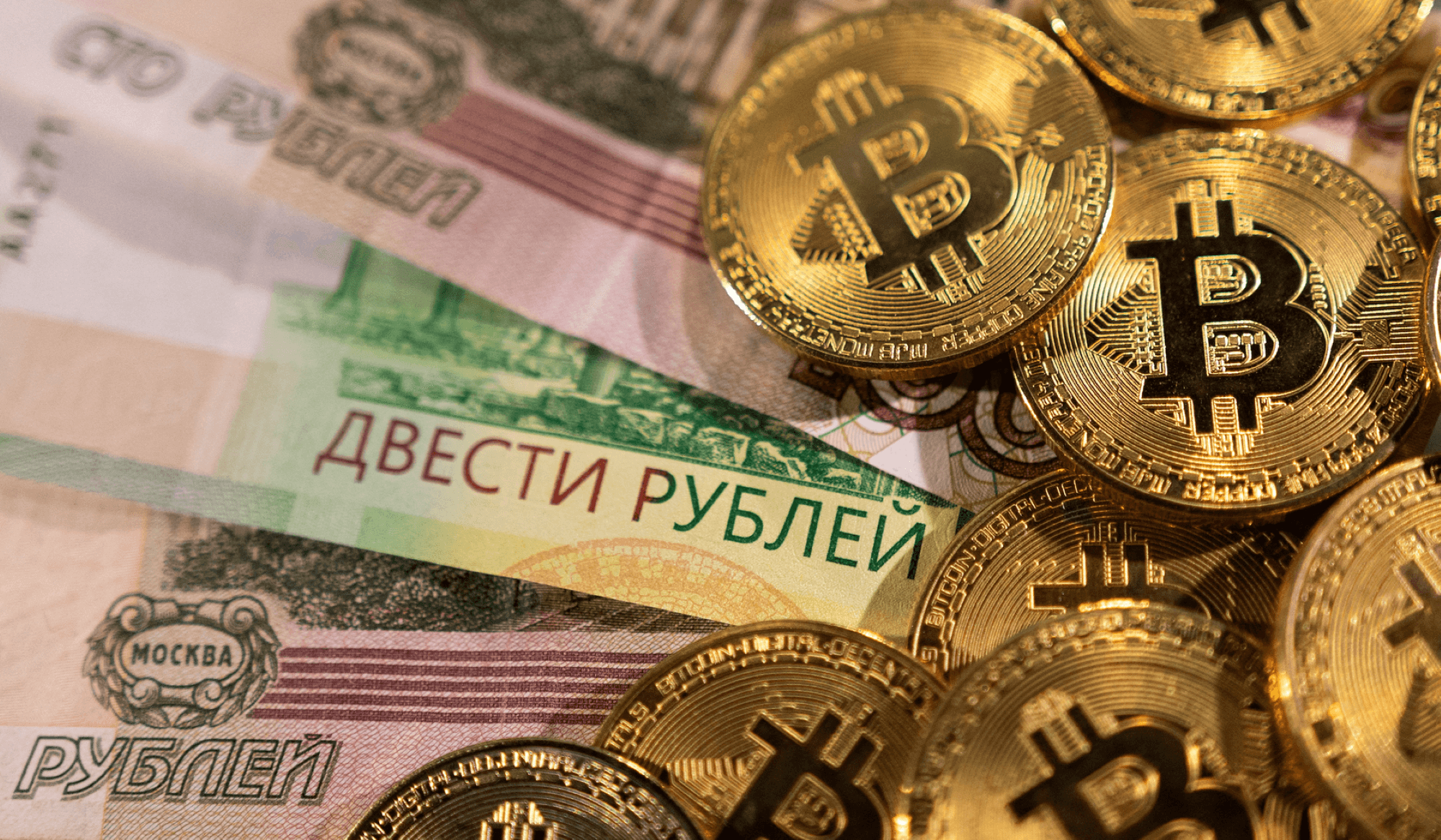 Cryptocurrency, like other online platforms that have become increasingly mainstreamed in the digital era, provides both opportunities for and threats to democracy. A core value of advocates for cryptocurrency is the “freedom to transact,” a tenet that has become increasingly pertinent as crypto companies have resolutely refused to withdraw their services from Russia, even as mainstream financial systems have done so in protest over the war. Cryptocurrencies have prevented starvation, been utilized by humanitarian aid organizations, and funded escape from authoritarian regimes in places like Afghanistan, where sanctions against the Taliban have had a devastating effect on civilians suffering under the collapse of the banking system and loss of foreign humanitarian aid.

Advocates of the freedom to transact consider it a right similar to that of freedom of expression, but it is not currently enshrined in any international treaty, and some experts don’t think it should be. While Ukraine has legalized cryptocurrency, creating a domestic market in response to the outpouring of international crypto support, the Vice Prime Minister of Ukraine, Mykhailo Fedorov, has also called for Russia to be cut off from crypto. Cryptocurrencies have been used to undermine democracy and support extremists, as was the case when the trucker convoy in Canada was cut off from GoFundMe donations. Just as social media companies have had to find a balance between freedom of expression and misinformation, cryptocurrency will have to take responsibility for the consequences of unregulated funding.