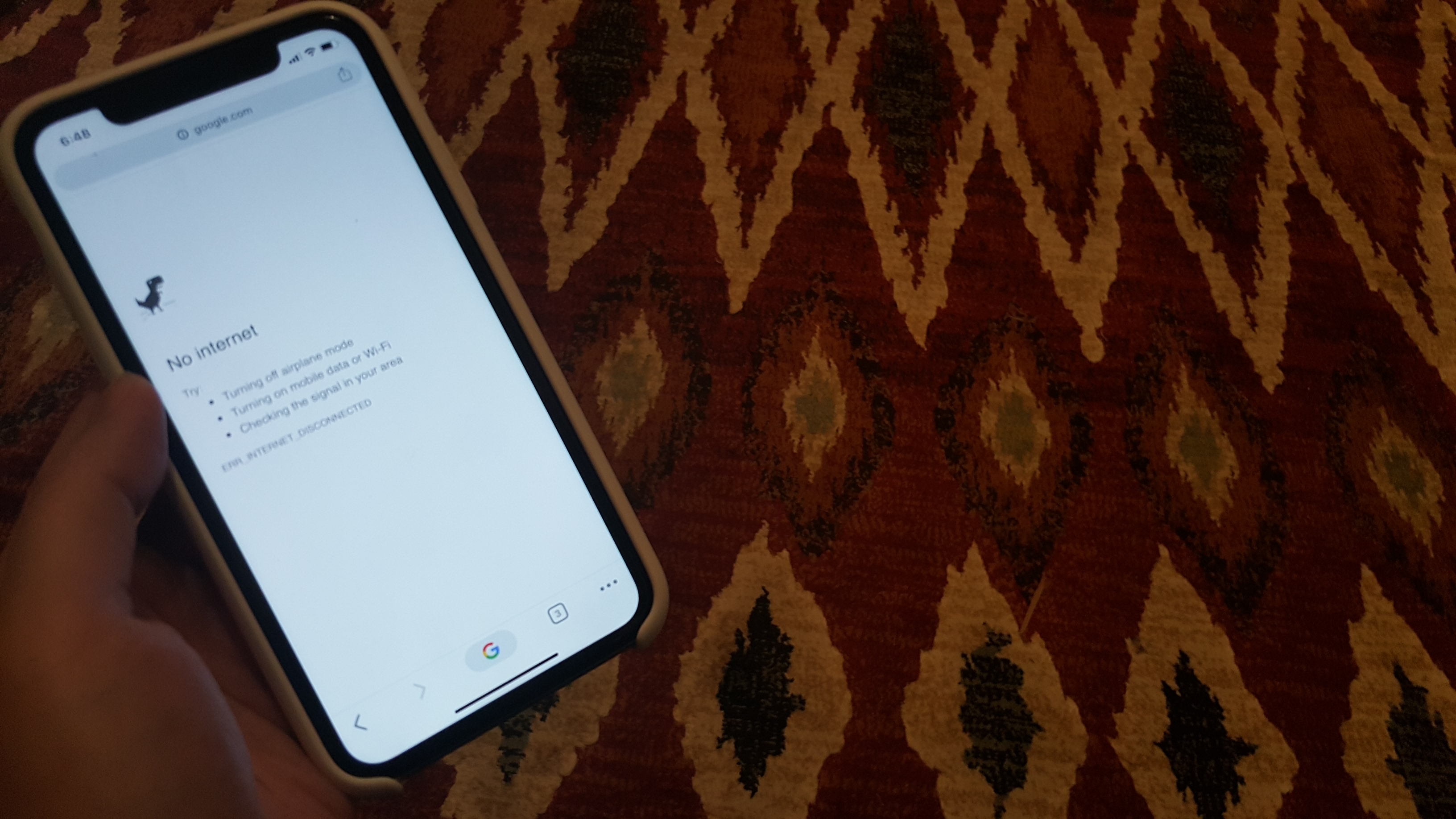 As people in Myanmar woke up to the news of a military coup on Monday, the military had restricted internet access to 50% of the country's normal digital traffic flow. In addition to throttling the internet, a journalist for Reuters tweeted that phone lines and radio services had been cut as well. Although access was restored later on Monday, the military issued an order blocking Facebook and the company's other products (WhatsApp and Instagram) in Myanmar, purportedly for security reasons. Those who opposed the military takeover had been using the platform to coordinate, and Facebook is the primary way that most in the country access the internet.

After the shutdown, demand for both VPNs and offline messaging apps skyrocketed in Myanmar, as activists sought to find ways to communicate in the event of future shutdowns. In response to the shutdown, the human rights monitoring NGO Witness updated its how-to guide for documenting abuses when the internet is unavailable. The Committee to Protect Journalists has called on the Burmese military to lift WhatsApp restrictions and permit private news stations to resume broadcasting.