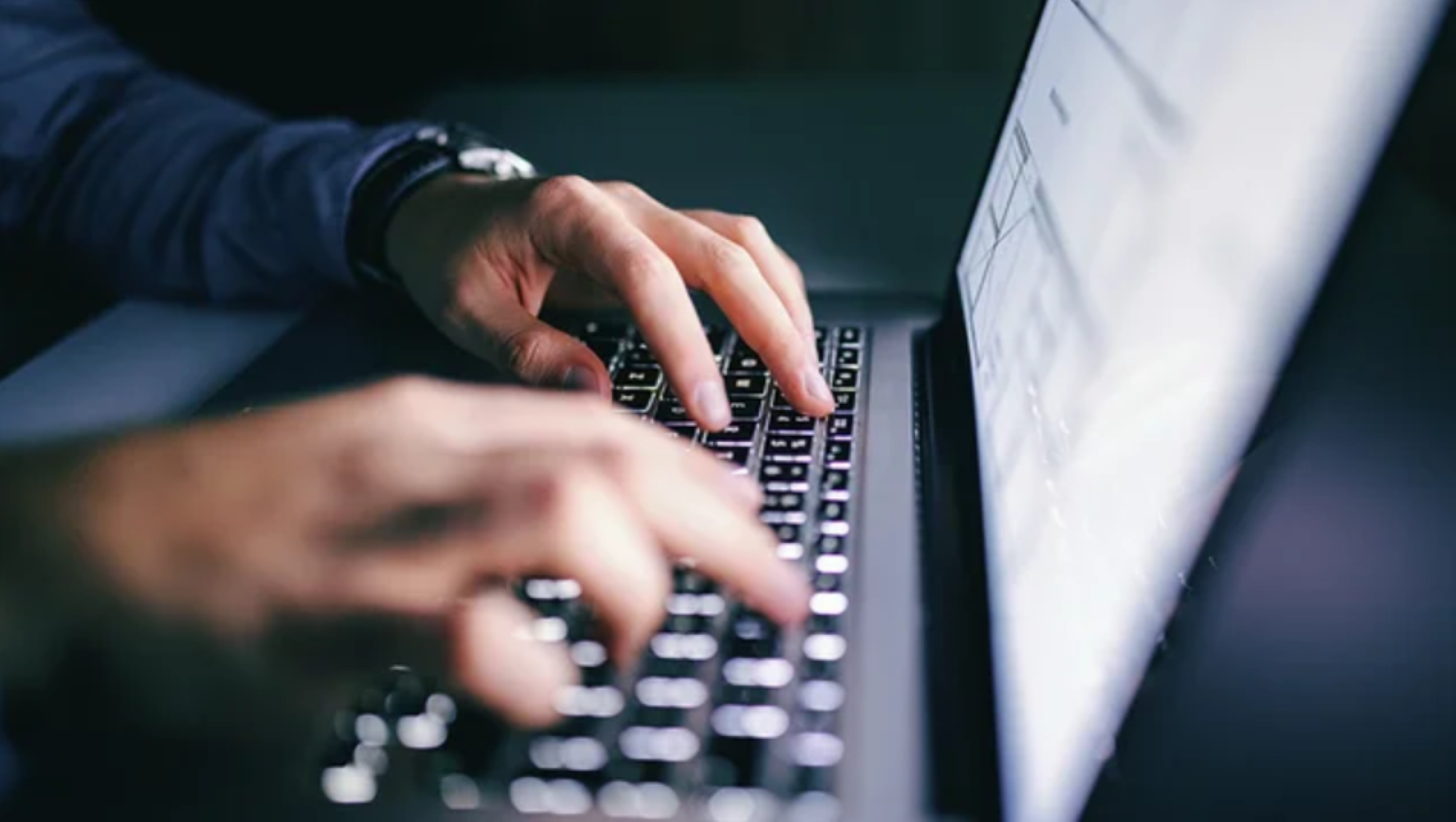 On Tuesday, the authentication platform Okta reported that its servers had been breached, potentially imperiling thousands of customers. The company, which describes itself as the “identity provider of the internet”, stated that a third-party contractor’s computer was accessed by the hacking group Lapsus$ for a five day period in January 2021. Although Okta assured customers that corrective action would not be needed from their end, cybersecurity experts advised users of the platform to "be very vigilant right now."

Lapsus$, who are likely based in South America,  is relatively new to the burgeoning ransmoreware industry and are attempting to make a name for themselves, law enforcement officials say. Earlier this year, the group took credit for leaking proprietary information from US chip manufacturer Nvidia as a publicity stunt to raise their profile. Seven Lapsus$ members connected to the Okta hack were arrested in London on March 24th, all of whom were between the ages of 16-21.