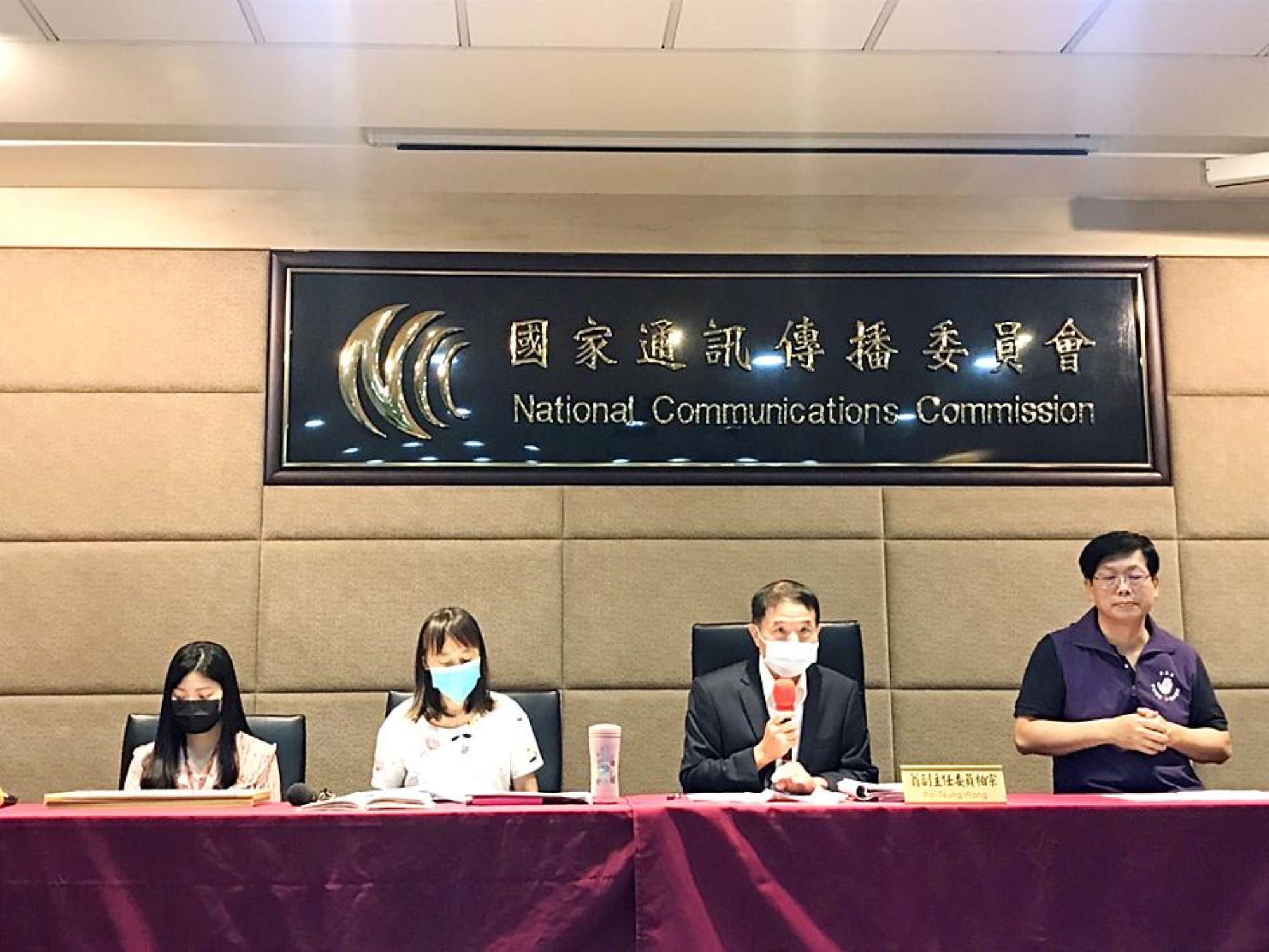 The Taiwan National Communications Commission has approved the draft Digital Intermediary Service Act, legislation which would require platforms to improve content moderation, transparency, and localization. The Act creates a mechanism for users to request content removal, requires platforms to submit to external audits of content moderation and make advertising algorithms more transparent, and facilitates data sharing of takedowns with a public repository. The law would also require platforms to be represented by a local agent.

Such a law would be a significant step forward for content moderation. For Taiwan, the integrity of the information sphere is an existential threat as China amplifies disinformation as part of its efforts to reclaim the island.  If approved by the Taiwanese Parliament, this law would apply to platforms with more than 2.3 million active users. The Asia Internet Coalition, a lobby group which includes large platforms and has regularly argued that similar proposed regulations would be bad for innovation, has indicated plans to respond to the draft act. However, some of the draft Digital Intermediary Service Act parallels the European Union’s Digital Services Act, and the similar timing of their releases may provide both the EU and Taiwan with more power over platforms.