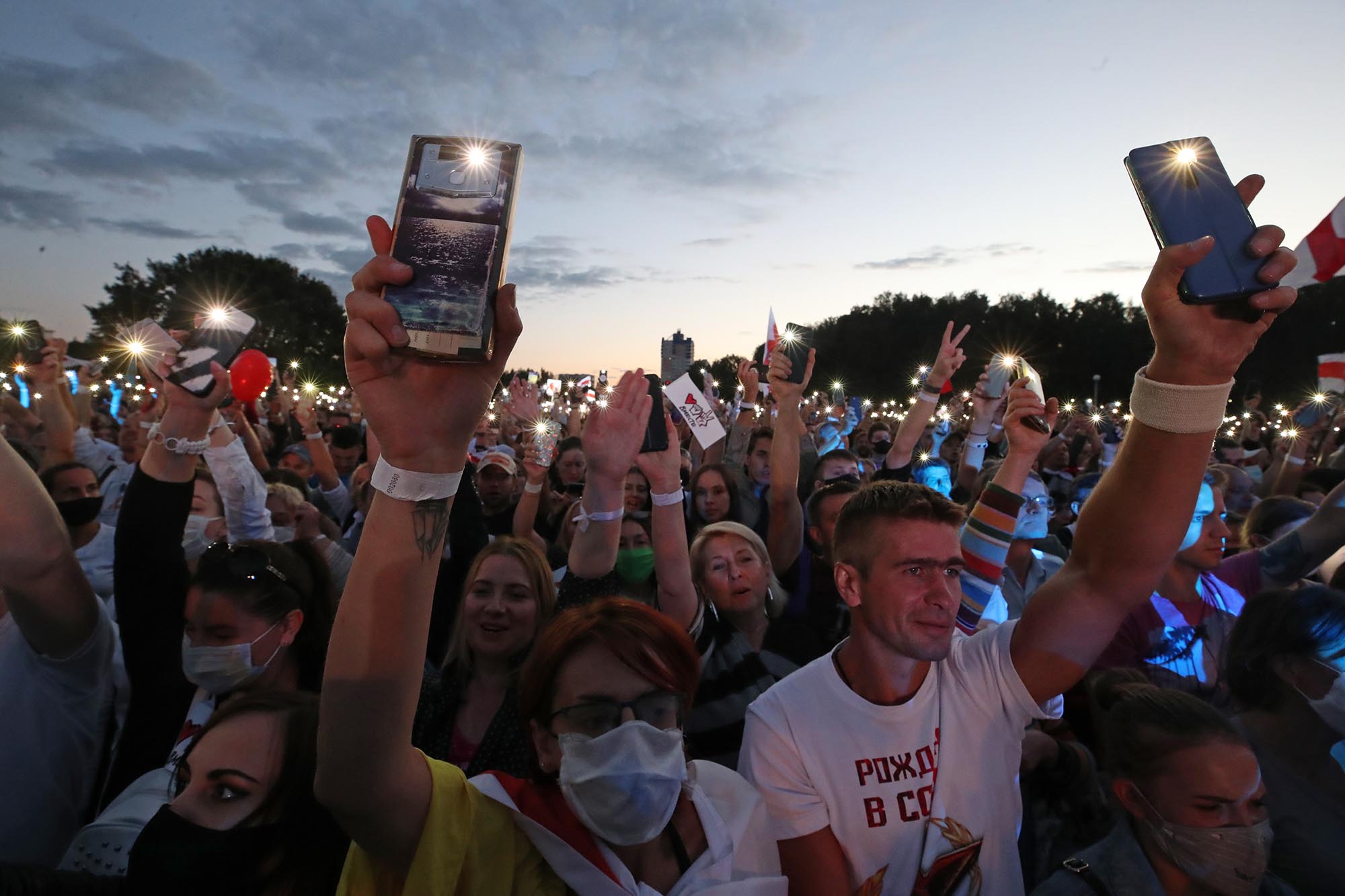 Freedom House recently released their annual Freedom on the Net report, “Countering an Authoritarian Overhaul of the Internet.” A key finding from the report was that global internet freedom has declined for the 12th consecutive year, with the steepest declines occurring in Russia, Myanmar, Sudan, and Libya. Additionally, the report found a global trend in governments breaking apart from a global internet. This development poses a threat to the flow of information online and free expression. Despite these findings, Freedom House has found that multi stakeholder initiatives, such as the Copenhagen Pledge or the Freedom Online Coalition, are proven to be a viable option in combating decreasing internet freedom. Collaboration of the public and private sectors is critical in defending an open and free internet.