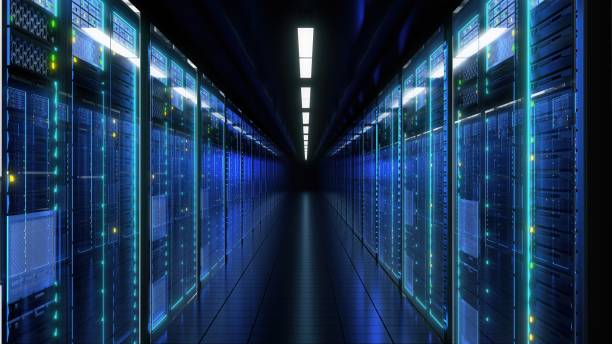 Security firm Cloudflare has dropped its client Kiwi Farms, a site known for organizing online and real-world harassment and abuse. Cloudflare cut ties with Kiwi Farms after a digital campaign led by Clara Sorrenti, a trans-Canadian Twitch streamer who was targeted on Kiwi Farms forums for months. The digital harassment she faced as a result of Kiwi Farms included doxing (of herself, her family, and police officers investigating the case), and email impersonation which resulted in police raids of her home. Cloudflare has historically been very reluctant to cut ties with clients on its principal belief that “cyberattacks, in any form, should be relegated to the dustbin of history.” The company has faced controversy regarding how it protects clients who enable harassment and violent extremism. This latest decision has raised questions about the role that internet infrastructure companies like Cloudflare play in content moderation.

The Carter Center recently produced a report on the deployment of new technology utilized in Kenya elections to improve transparency. After Kenya’s August 9th election, the Independent Electoral and Boundaries Commission reports that the new tech created significant progress in transparency and accountability during the election.