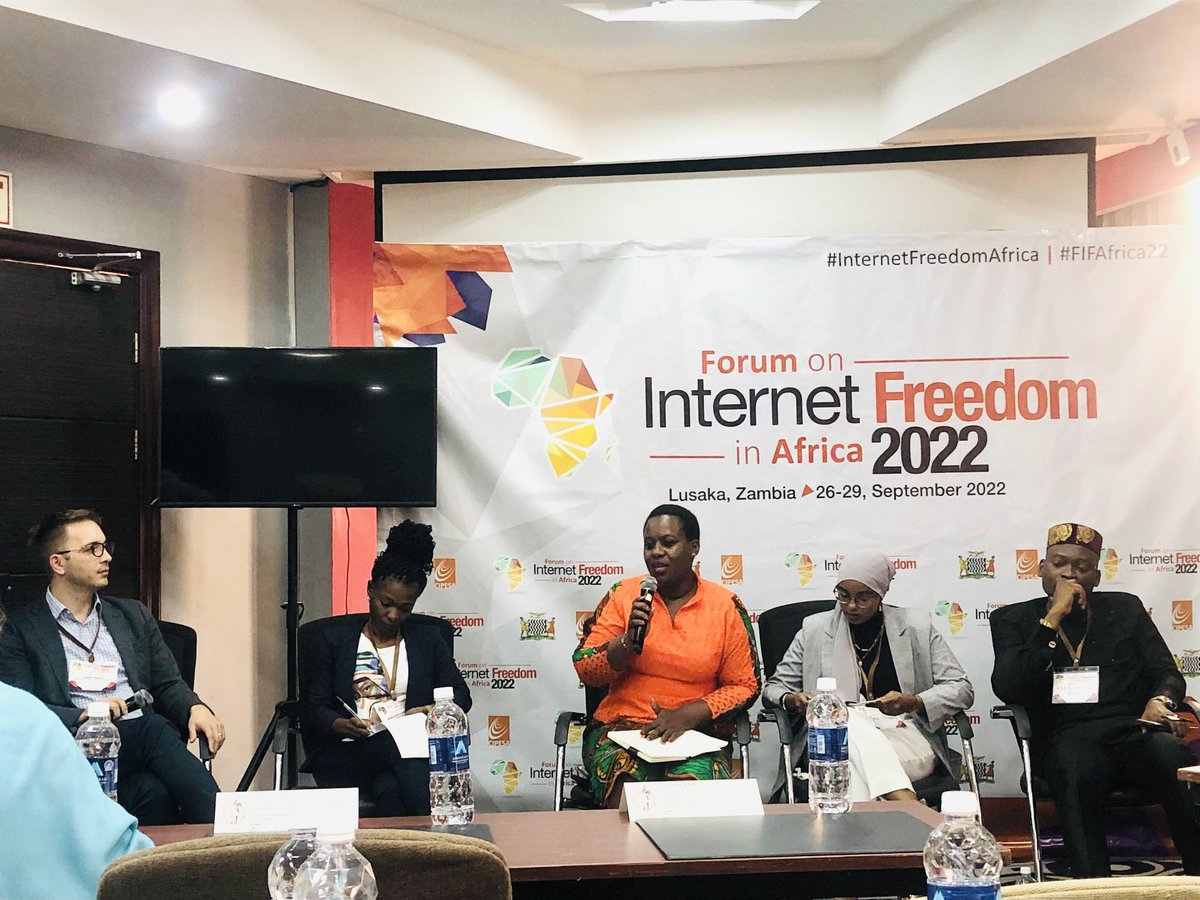 Two decades ago, how the Internet was governed was seen as a technical matter with only the slightest political dimension. Today, as major powers work to shape their spheres of technological influence, how the Internet is governed is perceived to be a political issue with only the odd technical component: China seeks to undermine the political sovereignty of countries globally through its Digital Silk Road initiative; Russia is attempting to ingrain authoritarian values into critical Internet infrastructure; Brazil and India are seeking a ‘middle of the road’ solution that some have termed a digital non-aligned movement, while the United States and allied democratic states promote the Internet as a mechanism to promote freedom and human rights online.

Taking stock of these developments is crucial because the Internet shapes cultural, economic, and social development around the world. The consequences of non-cooperation and a decoupling from the imperfect global institutions that today make fundamental decisions about the Internet could lead to a fragmented splinternet whose attractiveness as a tool for advancing democracy is diminished.

In May, NDI published a study of the culture and politics underpinning the agenda-setting and decision-making processes of Internet governance bodies, and made recommendations for various stakeholder groups to make the space more open, inclusive and democratic through the participation of more diverse viewpoints globally. NDI has been working for years with partners such as the Center for International Media Assistance and the Center on International Private Enterprise to foster Open Internet Leaders to develop skills and capacity to address democracy and technology issues globally. It also leads the coordination of the Design 4 Democracy Coalition, an international group of civil society organizations engaging with tech companies to promote and imbue democratic values in the private sector.

To deepen the discussion on how African civil society can inject Internet governance institutions with African values, markets, and expectations, NDI facilitated a dialogue and constructive exchange of views between African civil society representatives at the Forum on Internet Freedom in Africa in Lusaka, Zambia on September 28, 2022.

The interactive workshop was moderated by Dan Arnaudo and Ayden Férdeline and integrated participation from members of the audience. 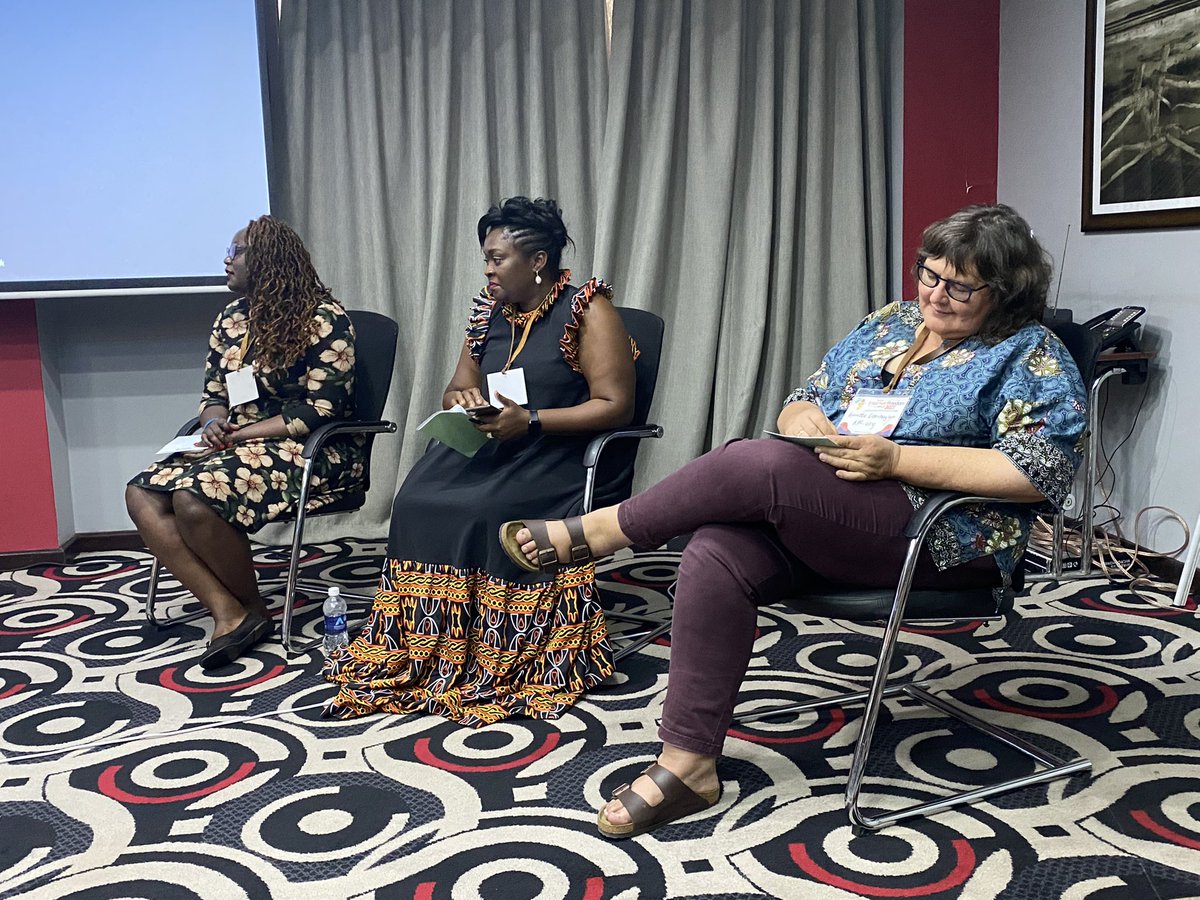 Anriette Esterhuysen, the former chair of the United Nations Internet Governance Forum’s Multistakeholder Advisory Group, said that “political actors should, but don’t, understand the concerns of civil society. They might understand the issues globally, but not at an African level.” For this reason, she said, it is important that African civil society conceptualizes issues in a way that other stakeholder groups will be able to relate to them.

“If you are from a low- or middle-income country, you are likely to have a home-based agenda that you take to international fora,” said Esterhuysen. “For example, Internet shutdowns. It’s an important issue for you. You might not be able to affect it at the national level so you take it to the global level. But the powerful countries that impact global narratives don’t invest in these issues in a serious way. They say it’s terrible, shouldn’t happen, but they won’t put the energy they put into issues which impact their populations.”

“The challenge is making sure your issues are relevant at an international and local level,” she said. “You need to have a strategy and partners, and to be able to pick up on what the global issues are in order to be relevant in that space. If you do that, you can then leverage that global relevance to raise local issues.”

Catherine Muya, a digital program officer at the nonprofit Article 19, said it is important for stakeholders from the Global South to proactively participate in norms-setting processes.

“When the World Telecommunication Development Conference happened in Kigali this year, many civil society stakeholders didn’t attend because they either did not know how to engage or they thought they needed be part of their country’s delegation to attend,” she said, clarifying that participation was open to all interested members of civil society.

“There is a need, in the East African region at least, to increase the knowledge and skills of civil society stakeholders in engaging in these processes. We held a training session for incorporating human rights considerations into the Domain Name System earlier this year and participants later stressed the need to ensure opportunities like this exist.”

If people are unhappy with how decisions about the Internet are made, Muya says, you should take advantage of “existing opportunities or processes to engage.” Doing so will encourage more people to do the same, much like if you removed trash from a beach, more people would use it. 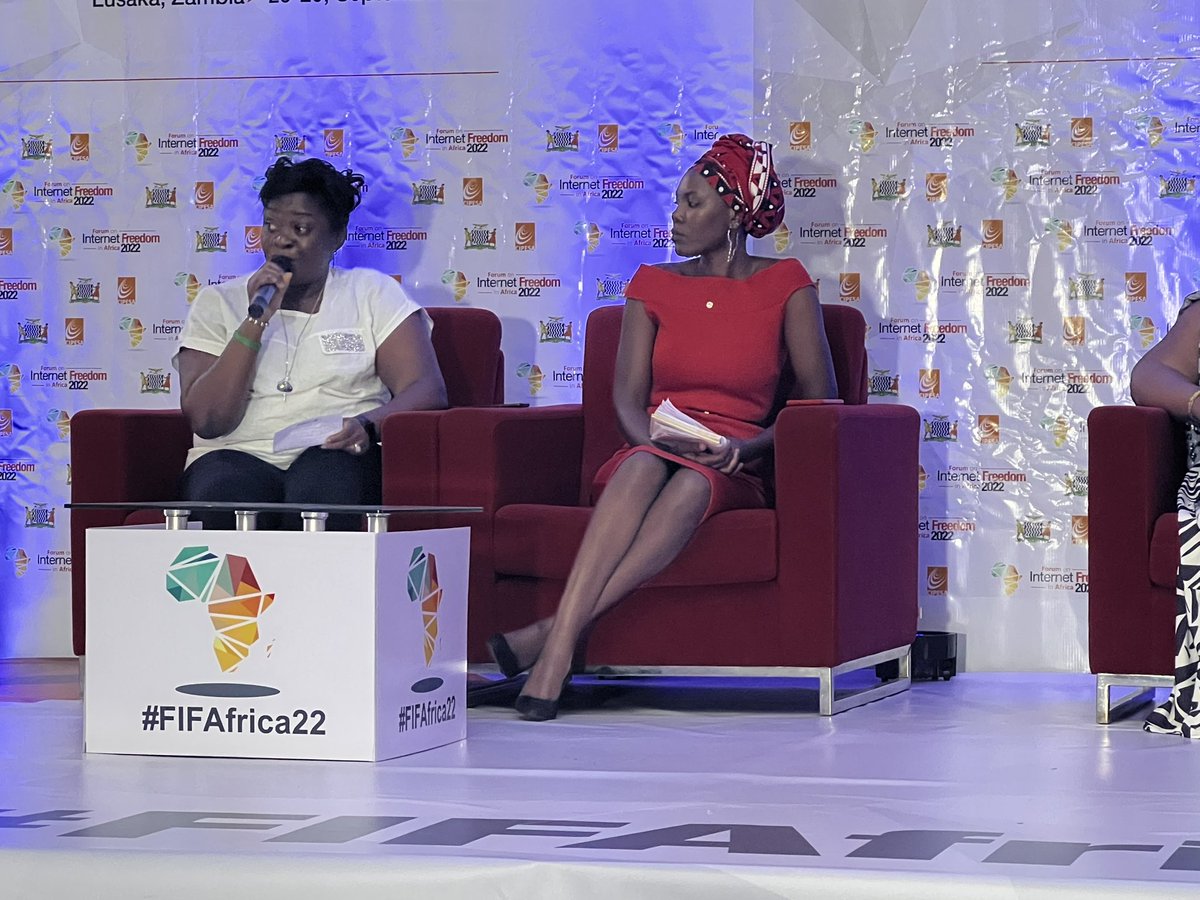 Kathleen Ndongmo, a human rights activist from Cameroon, said that the pushback civil society faces doesn’t usually come from a personal vendetta, but from ignorance.

“They are not trying to kill you; they are trying to kill a cause,” she said. “It is not about you, it is about them. Many times, when the veil is dropped and our predictions prove true, critics come back to be a part of the cause.”

“One of the things I say as an advocate in sub-Saharan Africa is, our people will fight you for fighting for them. The more we fight the more we are fought against,” she said. “It is not great, but it is part of the battle. We need to realize that it is a combination of battles that eventually wins the war. You need to continue making trouble, even in the face of adversity.”