"The Internet Perceives Censorship as Damage and Routes Around It" 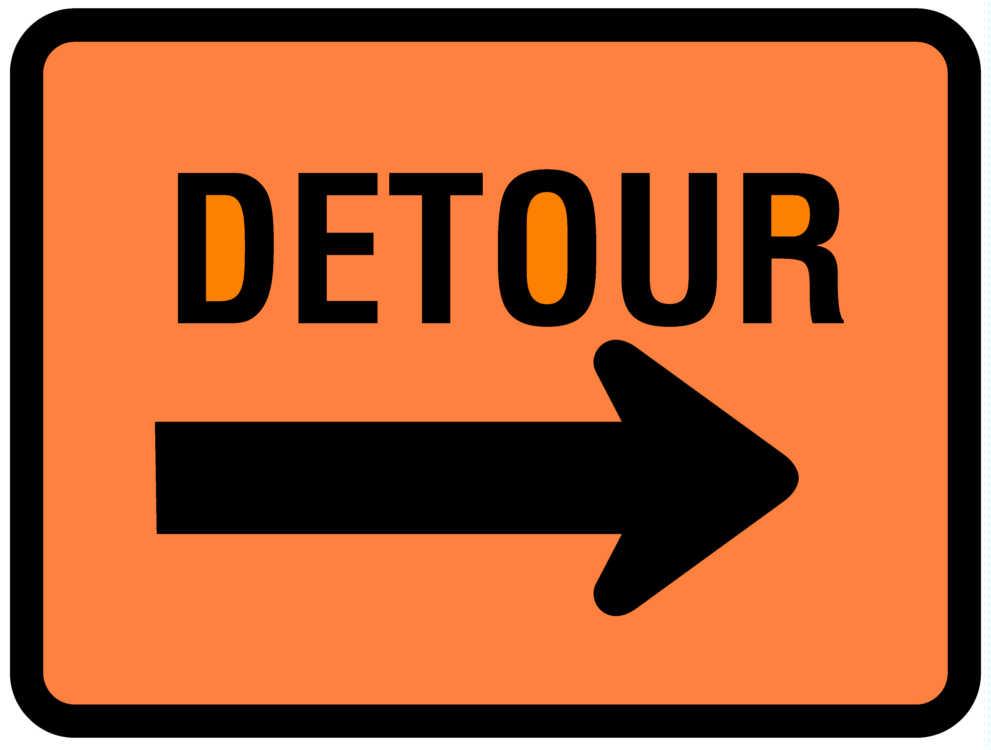 Way back in 1993 the Internet had a trifling 20 million users and the Web was little more than a twinkle in the NCSA's eye. At the time John Gilmore, cyber-utopian par excellence, was quoted in Time as saying "The Net interprets censorship as damage and routes around it."

That struggle between censorship and freedom has gone back and forth for a long time, but never more directly than in Egypt, culminating in an unprecedented complete shutdown of the Internet, as Katherine discussed earlier.

That wasn't the last word, though. A variety of systems - from satellite uplinks to old-fashioned dialup modem pools - have kept a trickle of information flowing out of the country. One of the most impressive was the joint Google/Twitter effort to enable tweeting via landline phones. (Google blog post; Grey Lady writeup.)

These days, everything is just data, able to jump between ones and zeros and higher formats. Voice-to-text is one of the last great hurdles in this process - we're getting to the point we can flip natural human language back and forth between formats. Google's brute-force voice transcription algorithm is has had just about enough of your conversations thrown at it to be "good enough" for everyday use. (What, you thought they were translating all your voicemails out of the don't-be-evilness of their hearts?)

When ideas become data, like genies they are very hard to keep in bottles. Of course, it's not that the Internet is a magical freedom octopus that mystically sprouts new connections between people isolated by government blockade. But since the processing smarts are at the edges of the network and <a href='http://www.faqs.org/rfcs/rfc793.html'>TCP</a>/<a href='http://www.faqs.org/rfcs/rfc791.html'>IP</a> is pretty damn flexible, clever people - in this case, working with well-funded companies - are able to make things happen in even the worst of environments.

Let's hope that Gilmore continues to be right.