Looking Ahead with Optimism 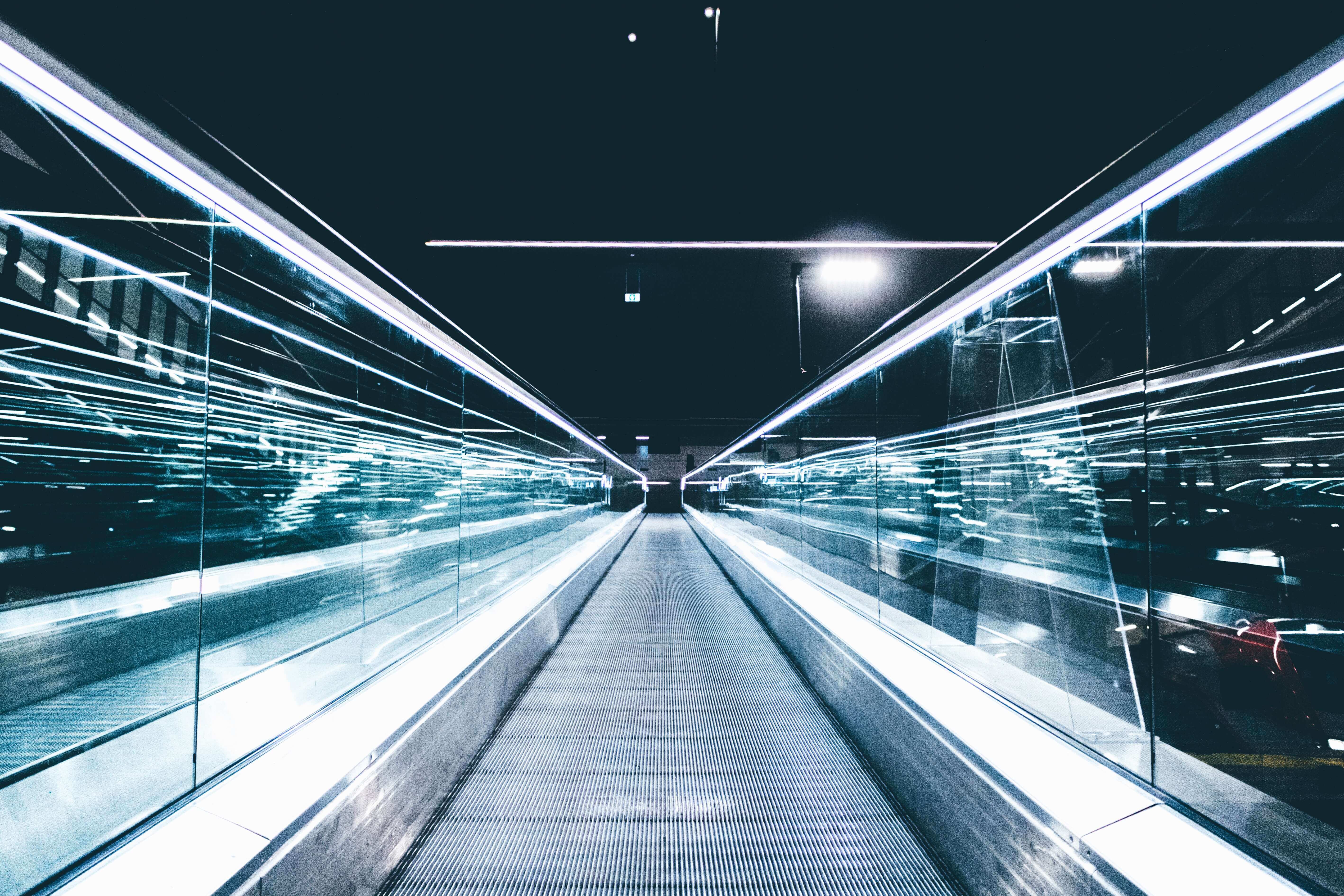 Caption
Pathway to the future

There are some bright spots on the horizon for 2021. I’m looking forward to some of the positive developments in the world of campaign technology and tech company practices from the 2020 elections in the United States being extended to the rest of the world. Presidential campaigns in the US significantly elevated the usage of text messaging to educate and mobilize voters last year. Text-banking, much like phone-banking, provided a way for volunteers to engage with voters and help them find ways to participate, donate, or make a plan to vote. Since much of the world relies heavily on SMS and WhatsApp to communicate, I’m hopeful that this trend towards texting will also be seen around the world and lead to an increase in person-to-person engagement and participation. Citizen participation was also amplified by new social media formats such as TikTok that enabled users to generate their own content in support of campaigns, and for that content to then be used by the campaigns themselves.

In 2020 social media companies such as Twitter and Facebook took a much more active role in mitigating misinformation and disinformation that appeared on their platforms in the United States. Notably, Twitter and Facebook began annotating posts containing false or disputed information with notices that, for example, the presidential race had in fact not been called by mainstream sources such as the Associated Press. These measures helped limit the spread and impact of false claims, as did Twitter’s new policy of no longer accepting political ads, since they were frequently misleading. Facebook instituted a similar policy of not accepting political ads in the week leading up to the election. My hope for 2021 is that these algorithmic and policy changes will be extended to other countries as well, as the threat posed to democracy by disinformation is present around the world.