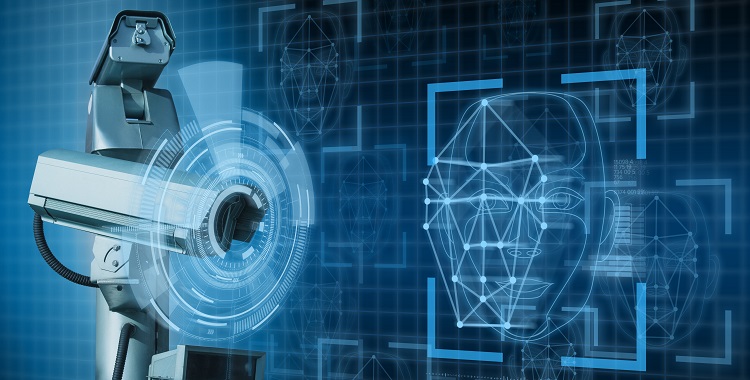 The CEOs of Facebook and Twitter, Mark Zuckerberg and Jack Dorsey, appeared in front of the Senate judiciary committee on November 17th to face questions about their handling of the US election. The majority of questions were on content moderation, with Republican senators focused on alleged anti-conservative bias, though researchers have found no evidence to support this. Senator Lindsey Graham called for a reform of Section 230 that would provide greater transparency when Facebook and Twitter remove or limit the amplification of content on their platforms. Senator Blumenthal of Connecticut, who led the charge to amend the law in 2018, agreed that Section 230 needed "aggressive reform" for reasons other than censorship accusations.

Dorsey and Zuckerberg both seemed in favor of transparency reforms, and Dorsey posted on Twitter that he supported giving users more choice in the algorithms that select what content is shown on their feeds. In October, the big tech executives, along with the CEO of Google, were summoned to another Senate hearing on Section 230, but the opportunity to reform privacy legislation, antitrust laws, or other measures that would help limit big tech’s monopolistic power took a backseat to political grandstanding.