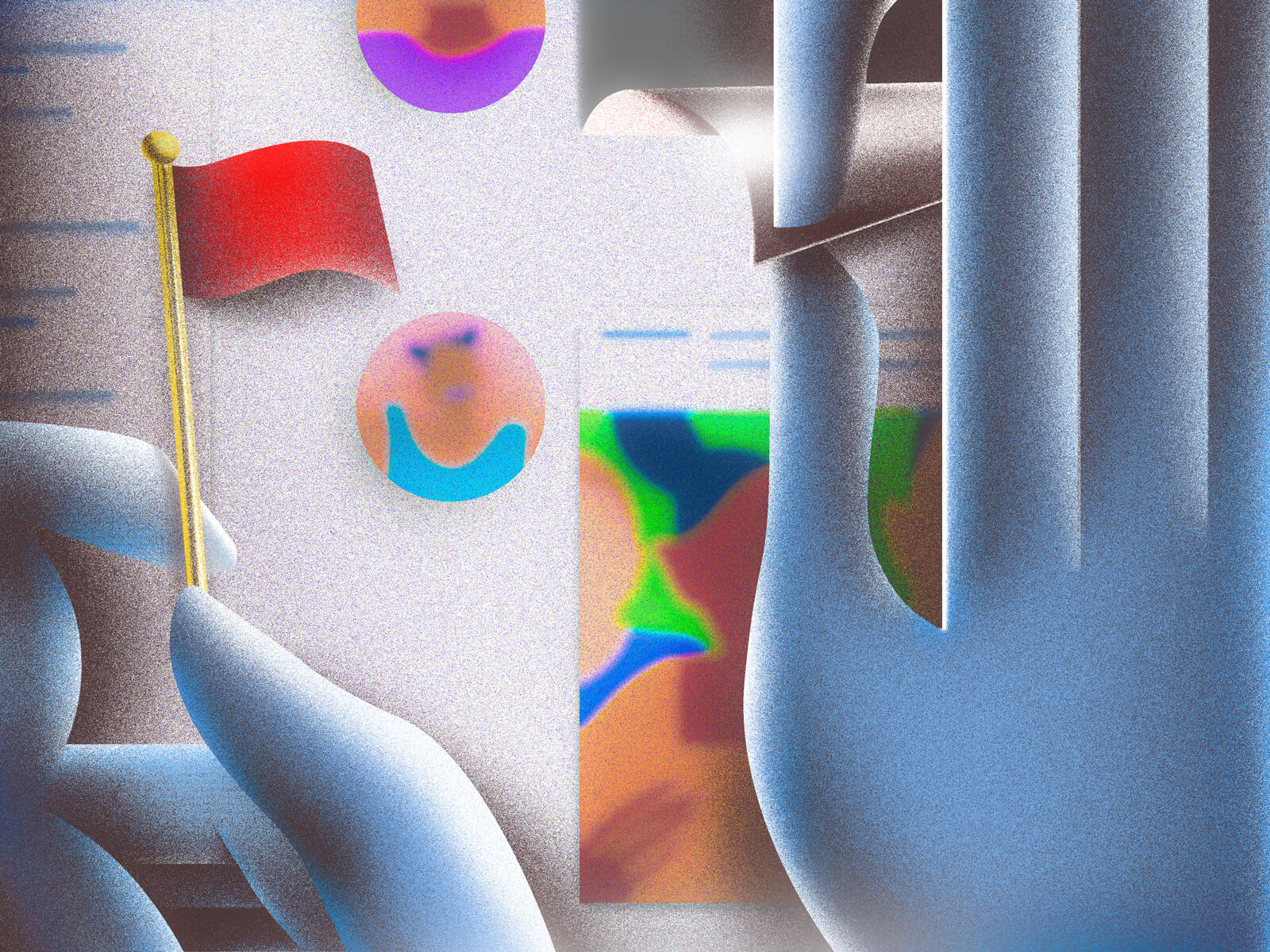 Facial recognition software developed by Huawei sparks concerns about the dangers of artificial intelligence surveillance--in this case, a potential Chinese government crackdown on the oppressed minority group, the Uyghurs. Facial recognition software is capable of estimating age, gender, and ethnicity through an effortless scan, and AI researchers and advocates are concerned about the normalization and proliferation of this technology. They argue that ethnicity recognition technology can assist in discrimination or profiling, and when implemented on a large scale, can easily contribute to the making of a surveillance state.

Concerned by China’s growing technological power and cybersecurity threats, the US has previously made moves against Huawei and other Chinese tech companies through sanctions and exclusionary policies. Facial recognition software in the US has received backlash due to its potential biases, but other countries outside of the American sphere of influence could be receptive to the idea.

Top weekly headlines curated for you: