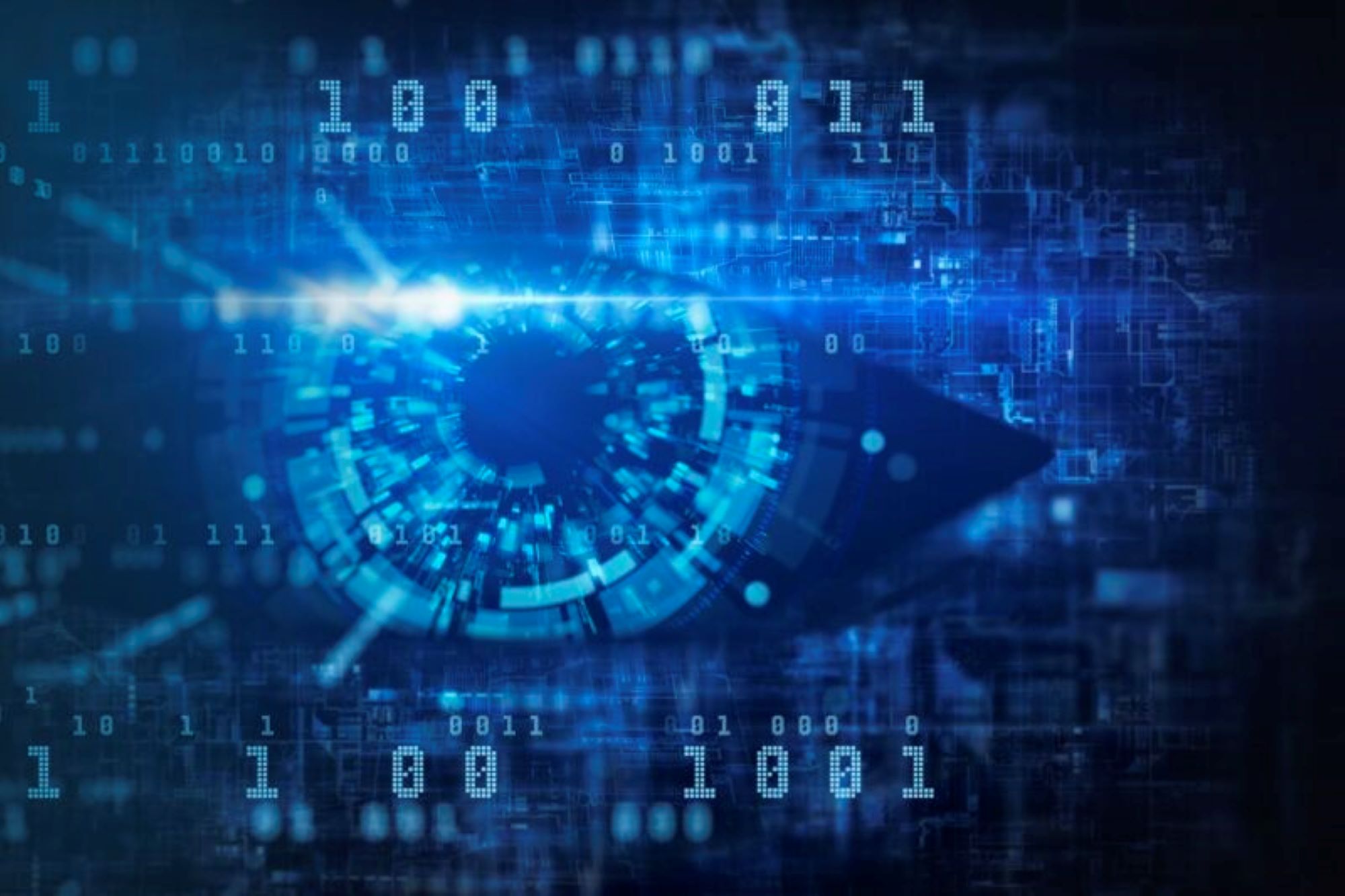 To address a spike in online child sexual abuse material(CSAM) during the pandemic, the European Commission has published a proposal that would allow courts to order internet service providers to block sites containing CSAM. The law would also require platforms to scan content to detect and remove CSAM and report annually on how much content they remove, while also increasing their obligations to prevent online grooming. Platforms failing to meet their obligations would be fined up to six percent of their global revenue.

However, data privacy advocates have objected to the proposal because it would require platforms to ban end-to-end encryption, which currently keeps content of messages completely private, even from the platforms that host them. Though European Commission representatives have said that the policy would be implemented in the "least privacy-intrusive" way possible, digital rights experts insist that any move to weaken encryption will be exploited by bad actors.

A federal court of appeals in Texas has reinstated the state law allowing people banned from social media platforms to sue those platforms for censorship. The law, called HB20, had been blocked while it was challenged in court for violating the First Amendment rights of platforms, but now it will be actionable until the case is decided.

China and the United States are in the midst of a heated competition for telecommunicative dominance in Africa. State Department officials have warned the continent that adopting Huawei supplied 5G poses risks to state sovereignty, while China has long accused the U.S. of telecommunication-related espionage activities.

The UAE welcomed  16 new financial technology firms to its growing Abu-Dhabi based business hub on Thursday. The gulf state is seeking to diversify its oil-based economy by attracting emerging technology firms with special tax incentives and licensing programs, with a special emphasis on fintech and AI.

Kazakhstan recently passed a controversial law that would require social media companies to establish offices and register with the government in order to operate in the country. While the government has lauded the legislation as further protection for children online, critics have argued that it will only give increasingly authoritarian regime greater leniency to restrict speech.

On Thursday, Google announced the creation of a cybersecurity team dedicated to protecting critical open source projects. The “Open Source Maintenance Crew” is the company’s latest response to increasing attacks on the open source ecosystem, most notably last year’s breach of Log4j.

Recent ransomware attacks against organizations in the U.S., Israel, and Europe have been linked to a notorious Iran-affiliated hacking group. Cobalt Mirage, as they are known in Western circles, was found to have used legitimate tools such as BitLocker and DiskCryptor to carry out file-encrypting malware attacks against NGOs and local governments last week.

The UK, U.S., and EU have jointly accused the Kremlin of launching cyberattacks against Viasat, a US based satellite internet company, prior to Russia’s illegal invasion of Ukraine. Prior lack of evidence prevented the allies from naming Russia as a suspect, though growing intelligence suggests that Russia’s seemingly absent cybercampaign was considerably more sophisticated than previously thought.

As the global cryptocurrency market plunged earlier this week, El Salvador seized the opportunity to purchase $15.5 million worth of Bitcoin. Since making the cryptocurrency legal tender alongside the dollar, El Salvador has lost tens of millions of dollars and imperiled its already tenuous relationship with the IMF.

The increasing use of “deepfake” technology by malignant actors has caught the attention of government agencies and free speech advocates, who warn that greater attention is needed to prevent the spread of disinformation. A “deepfaked” video of Ukrainian President Volodymyr Zelenskyy urging his country’s troops to surrender caused alarm among observers, though its terrible quality undermined its authenticity.

The UK’s Royal Mail service is hoping to create a fleet of 500 drones to provide services to the country’s most remote communities. Royal Mail hopes to acquire at least 200 drones in the next three years to start routes to Scilly, the Orkney Islands, and the Hebrides.