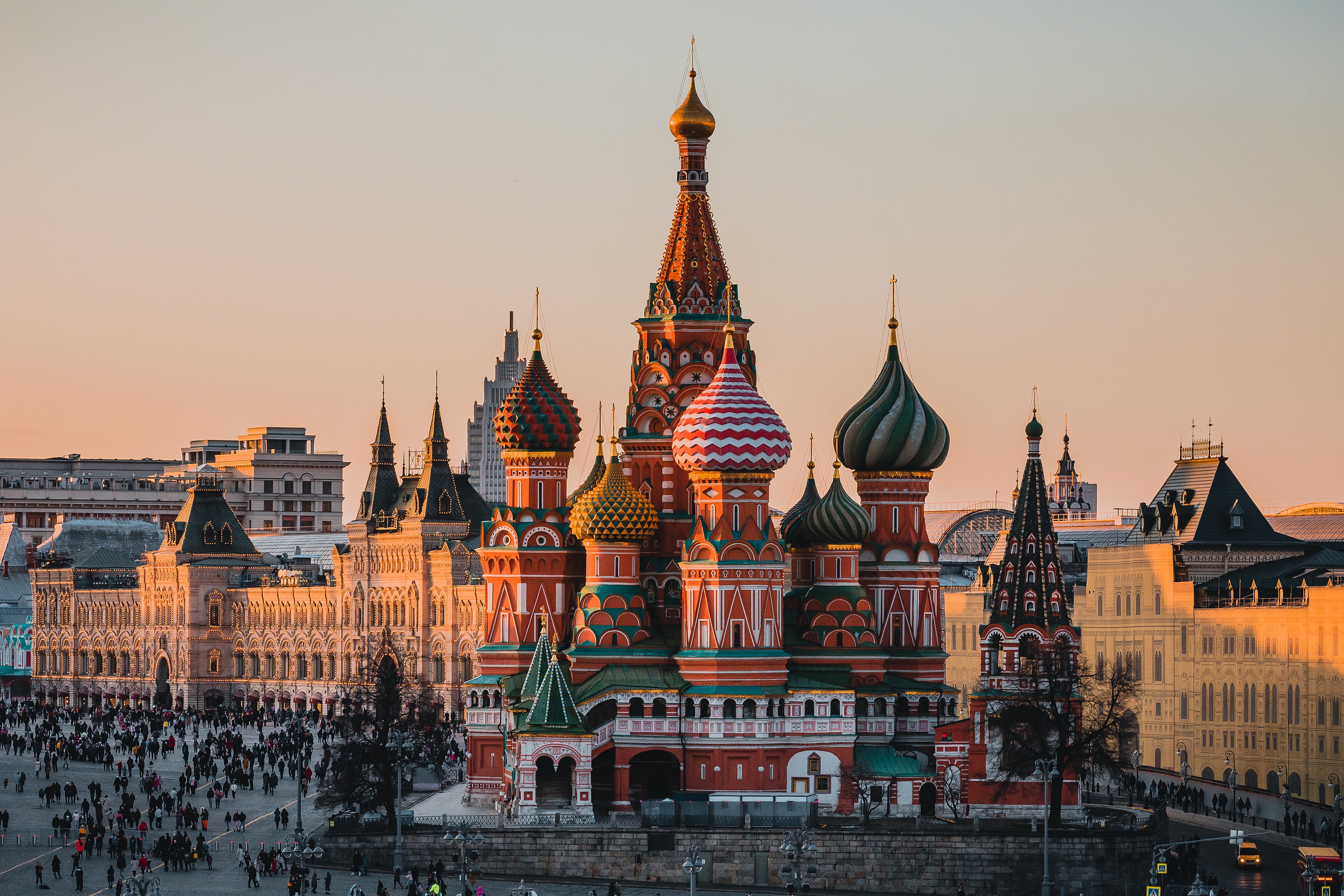 Russian President Vladimir Putin signed an expansion to the “foreign agents” law on the 14th of July, allowing  Roskomnadzor, the Russian communications watchdog,  to block websites of foreign agents with only the authority of a request from the Justice Ministry. Under the new expansion, an entity can be designated a foreign agent with no evidence of foreign financing, and the restrictions on foreign agents include teaching, selling to the government, and receiving government support for art.

The investigative research and journalism group Bellingcat and The Insider, a media partner of Bellingcat which operates in Russia, were designated foreign agents in October 2021 but were leveled up to “undesirable” organizations on the 15th of July, making it illegal for them to operate in Russia, for Russians to cooperate with them, or even to cite their work. These escalations follow a pattern of media and online repression which increased after the Russian invasion of Ukraine at the beginning of 2022. The expansion of the foreign agents law was accompanied by over one hundred other laws, many of which also target freedom of expression online.  Bellingcat has provided resources for those impacted by the ban who still wish to access their reporting.