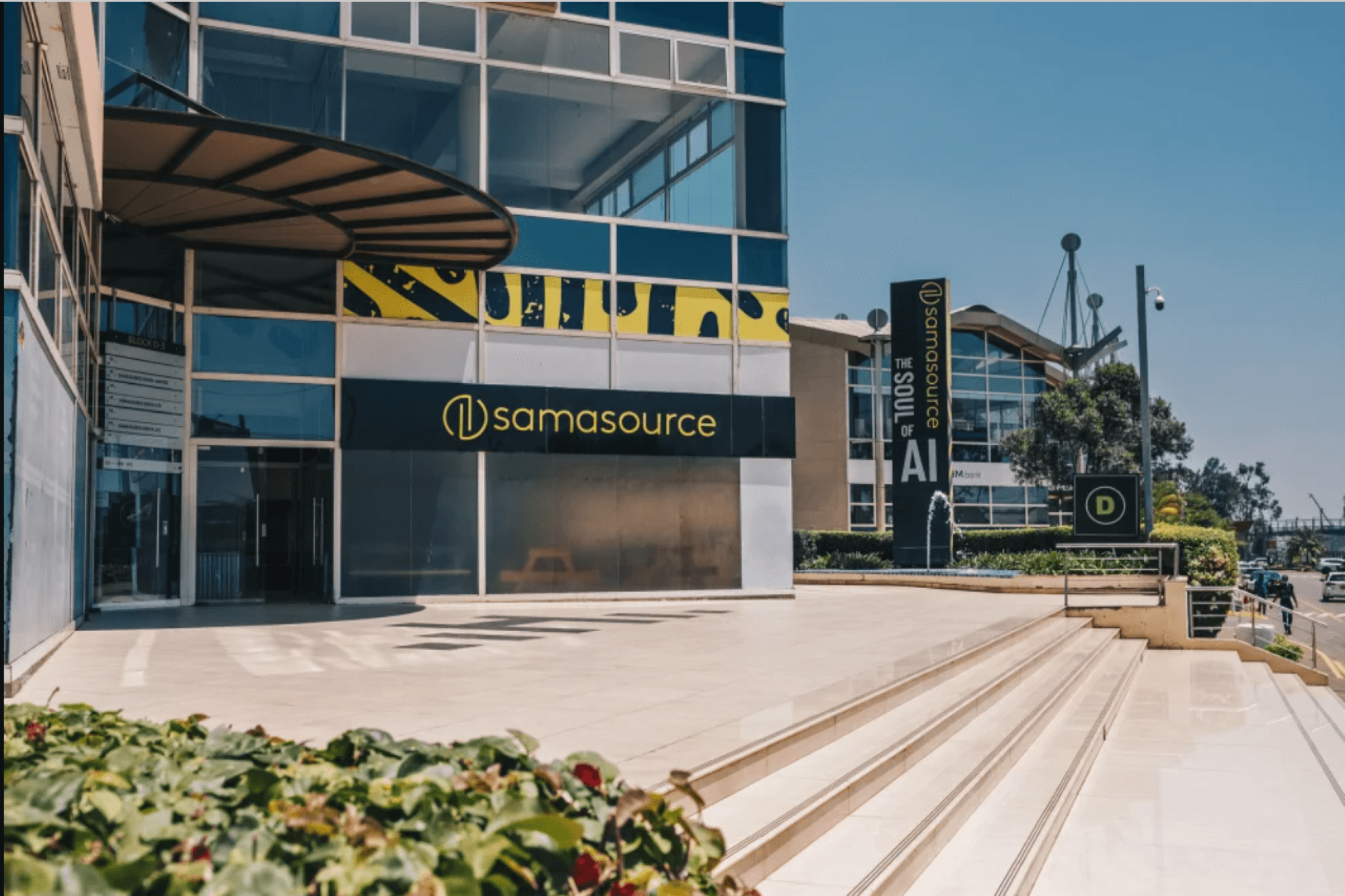 Former content moderators are reigniting the debate over effective content moderation by suing big tech platforms for poor working conditions and psychological trauma. TikTok has just been slammed with another lawsuit, and Daniel Motaung, a former Meta moderator who was fired after leading a drive for fair working conditions, has released an open letter, threatening legal action if his demands are not met. Moderators are exposed to horrific content while also facing strict productivity requirements under supervision of technology which tracks how many posts they review and how much time they spend on each post.

Not only does this cause long-term psychological damage and reinforce colonialist exploitation (a Meta content moderator working in Kenya called it, “modern slavery”), but these conditions also significantly reduce the effectiveness of content moderation. Harm to workers could be significantly reduced with the help of artificial intelligence (AI), but platforms’ automated moderation tools largely lack the ability to accurately process local slang and nuances in local contexts. Nevertheless, platforms can take steps to better fulfill their duty to both the information space and their employees by adhering to labor laws and contractual obligations.