Weekly Roundup 28 April through 6 May 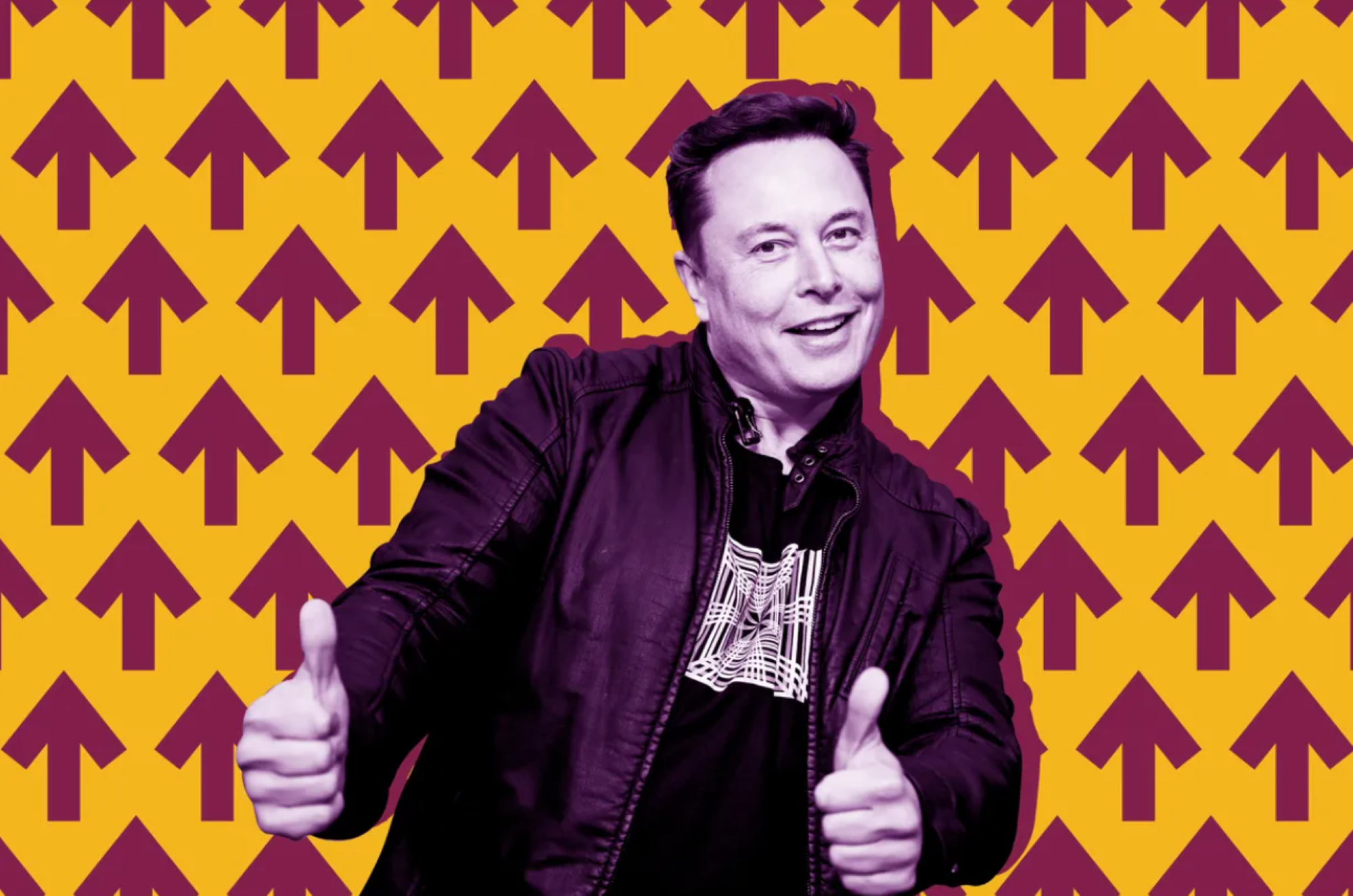 Since the news broke that Twitter is accepting Elon Musk’s bid to purchase the platform, there have been sudden changes in follower counts on prominent accounts. Well known conservative accounts, such as that of Brazilian President Jair Bolsonaro, have seen noticeable increases in followers, while well known liberal accounts, such as that of US Vice President Kamala Harris, have seen smaller, but still significant decreases in followers. It is unclear what is driving the change, but while the public speculates that the change is due to bots or a change in shadowbanning policies, Twitter has stated that the change is organic, not due to any policy changes, simply users responding to the news that Elon Musk has bought Twitter by activating and deactivating accounts. The company is investigating the phenomenon, but it seems to speak to an ideological shift in Twitter’s users and expectations for changing policies under Musk’s leadership.

NDI’s Democracy and Technology Team is excited to announce the publication of our  latest white paper: FOSStering Democracy: Threats and Successes in Counter-Authoritarian Software. The paper examines the rise of digital authoritarianism and its malignant effects on democratic actors and allies, especially as it pertains to online safety. A few of the key recommendations made include public investment in internet infrastructure, including marginalized groups in software design, and highlighting the Free Open Source Software (FOSS) method.