Weekly Roundup 31 May through 8 June 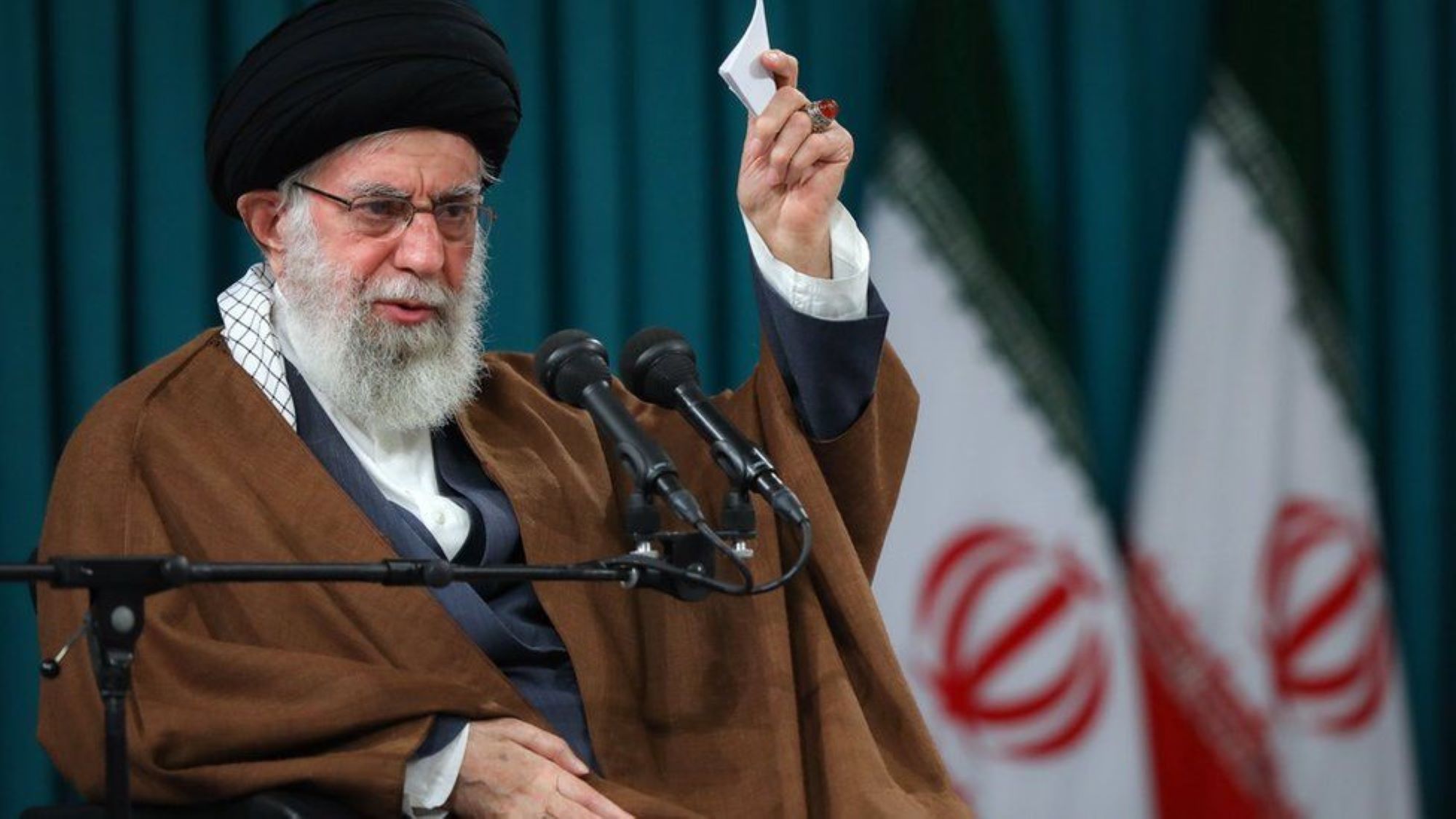 While Meta and Telus International, the company employed by Meta to moderate Persian language content, have denied these claims and stated that the process is organized to prevent personal opinions from influencing moderation, reviewers say there aren’t any “serious consequences” to independently deleting a reported post, and that auditing to review the moderators’ decisions is rare.