What We Learned at RightsCon 2022 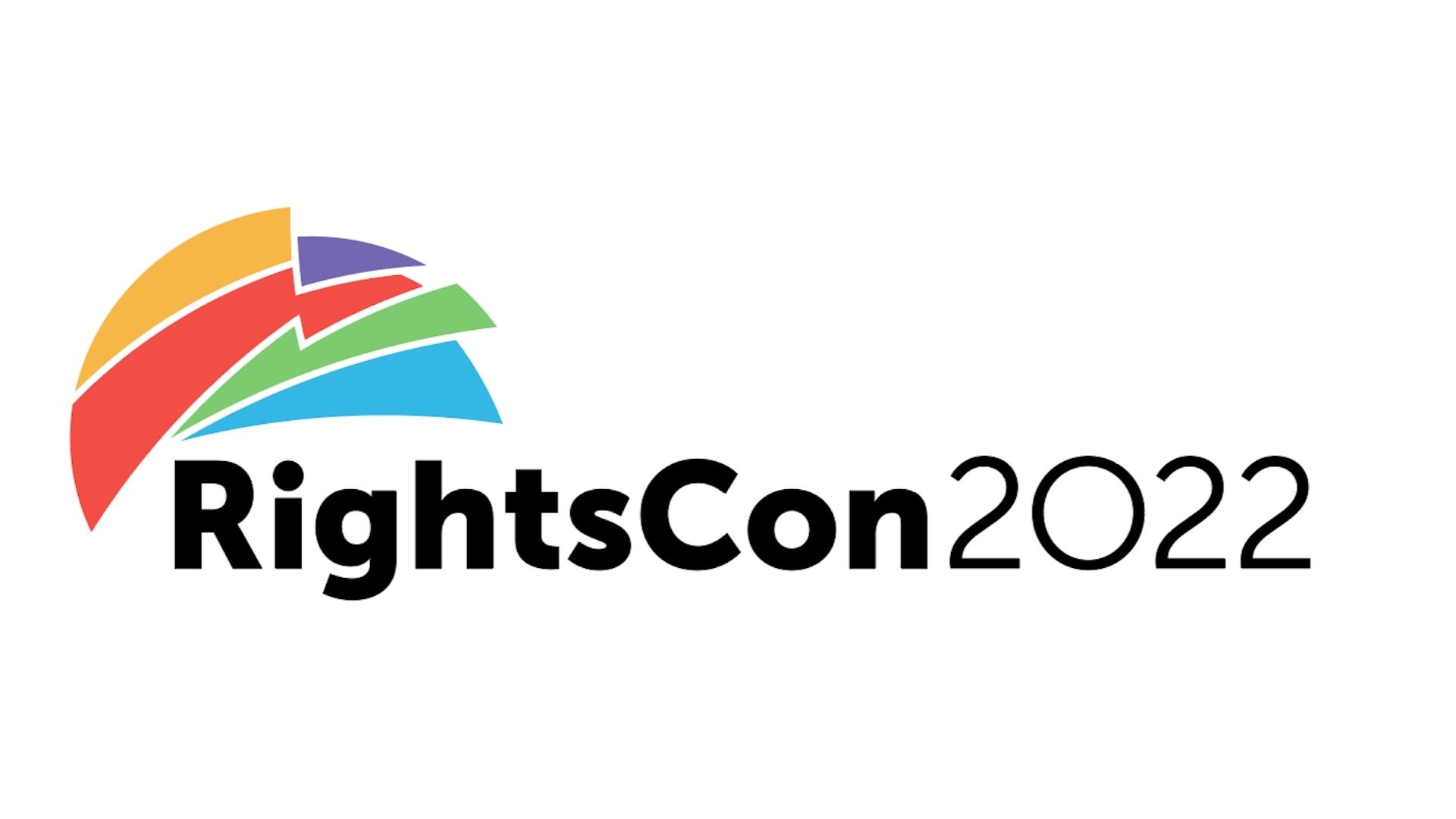 As we reach the midpoint of an unseasonably hot summer, we at DemTech are reflecting on how we can apply the new ideas we’ve learned and experiences we’ve had to further the advancement of democratic ideals. With digital authoritarians finding new ways to circumvent democracy and human rights seemingly everyday, innovation in the democracy technology space is more important than ever. This June, we attended the amazing annual RightsCon summit, hosted by AccessNow. While RightsCon this year remained virtual, the summit attendees' characteristic excitement, enthusiasm, and inclusion remained palpable through our screens, as speakers delved into the innovations and ideas they and their organizations have been exploring for the past year. I’ve summarized a few of the most interesting things we learned from our fellow travelers in the democracy and technology space below:

An alarming trend that has defined the past five years is the growing adaptability of authoritarian regimes in online spaces. It seems that with every step taken to broaden online engagement and strengthen digital rights, malign actors, both public and private, are not far behind in finding new ways to repress and silence democratic or critical voices.

At RightsCon, the Committee to Protect Journalists (CPJ) demonstrated how advanced spyware programs, such as Pegasus, are being weaponized against critics of increasingly illiberal governments, as seen in El Salvador and Mexico. Other organizations from Turkey and Brazil highlighted how anti-democratic actors are finding new ways to circumvent protections for online journalists under the guise of national security and defamation. Lastly, we learned how content moderation policies are inadvertently assisting authoritarian forces, such as Instagram’s policies in Iran, which help silence pro-reform voices.

The speakers at these RightsCon sessions highlighted the new ways that democratic activists and allies can push back against these digital authoritarian tactics. They called for legal action and organized calls for moratoriums on technologies like Pegasus, which would not only help curb the abuse of new technologies, but allow civil society and media to mobilize greater public and political support for protecting digital rights.

On the Growing Need for Robust Inclusion in Digital Rights Design:

Since moving the conference online in 2020, RightsCon has made efforts to reduce barriers to participation and improve inclusion, both among speakers and audiences. This year, we were excited to see more panels than ever before that highlighted disability rights and accessibility, particularly when it comes to the design of civic technology tools.

We were able to hear Article 19’s pitch on designing from the margins, which emphasizes placing communities most at risk at the center of our design considerations and meeting people where they are. Some of the most fraught and nuanced conversations about inclusive technology design, however, involve emerging technologies like the Metaverse. On one panel, Article One Advisors and Facebook discussed their efforts to prevent sexual harassment and discrimination towards female content creators on the Metaverse platform, pointing out that the psychological response and impact on women is just as strong as responses to harassment in reality. At the same time, speakers recognized how the Metaverse is quickly becoming one of the most effective mediums for preserving and transmitting cultures and languages to wider audiences, particularly for indigenous communities who see the Metaverse as an opportunity to protest a lack of political recognition in the real world. As NDI moves forward with work to design democratic technologies and explore what emerging technologies like these mean for our democratic partners around the world, these RightsCon sessions have given us much to think about.

On the Intersection Between Digital Rights and Environmental Justice:

Technology's impact on the physical environment is a growing area of concern in the digital rights and democracy communities, and these concerns feel especially pertinent as people across continents face record heat waves and wildfires this summer. RightsCon speakers  pointed out opportunities for technology to support environmental justice. Data technology has growing utility for climate activists, and can support efforts to hold corporations accountable, monitor local pollution, and keep tabs on the spread of climate-related misinformation. Particularly exciting ideas included applying AI and other advanced technologies to forecast extreme weather events induced by climate change. RightsCon identified opportunities for  climate advocates, digital rights activists, and social media companies to collaborate together to engender meaningful change that safeguards ecosystems and protects vulnerable communities. As NDI scales up its support for democratic governance of climate responses, we're excited to find ways to lend our digital expertise to this cross-cutting challenge.