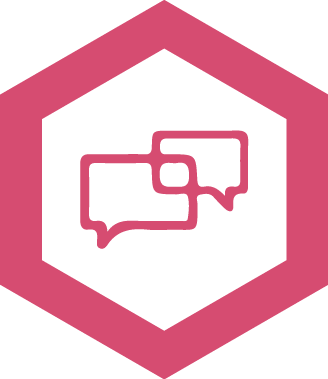 A democratic society is predicated on the vision that voters choose leaders based on who has the best solutions to the most pressing issues faced by their community. However, too often the core questions at play in an election are obscured by vague party platforms or voting along differences in society, rather than important policy considerations. At the same time, political candidates are often unaware of the topics that matter most to citizens and may have difficulty articulating clear positions on significant questions of the day in concise, media-friendly ways. If only there was a better way to connect political leaders to their constituents and give citizens the opportunity to put their questions directly to the people who aspire to lead them. Oh, wait. There already is and we developed it [shameless plug].

As a refresher for some, the Issues DemTool is an open source online video debates platform that connects voters directly to their elected leaders and candidates online and via social media. Citizens ask questions and vote up the issues that matter to them most; politicians reply with short video messages sharing their positions on key issues, connecting citizens with their leaders, helping politicians articulate different positions, and giving voters the opportunity to judge for themselves the policies and positions that best fit their vision for the future.

To date, the Issues DemTool has been adapted to support three unique use cases. In Colombia, the Issues DemTool was adapted as Ciudadanía y Congresistas (Citizens and Legislators) to strengthen political participation and constituent relations. NDI worked closely with Colombian public officials, their staff, civic leaders, and university students on how to film and upload video responses to the platform. In Bosnia, Issues DemTool was adapted as Imate Rijec (The Floor is Yours) by civic tech developers Dukokino to create an open space for two-way, direct communications about some of Bosnia’s most pressing social and political issues between citizens and politicians in real time. Finally, in Belarus, Issues DemTool was adapted as ePramova (eSpeech) by the European Humanities University to give opposition political parties the opportunity to independently share their positions with their fellow citizens, bypassing the state-run media filter.

Since its launch in August 2014, the NDItech team has been hard at work making improvements to the features and functionality of the Issues DemTool. For instance, we redesigned the format and layout of the landing page to enhance searchability and overall usability of the platform. We’ve also worked to further integrate social media applications, including SoundCloud to the mix where we previously only featured Facebook, Twitter, YouTube and Google Plus integrations.