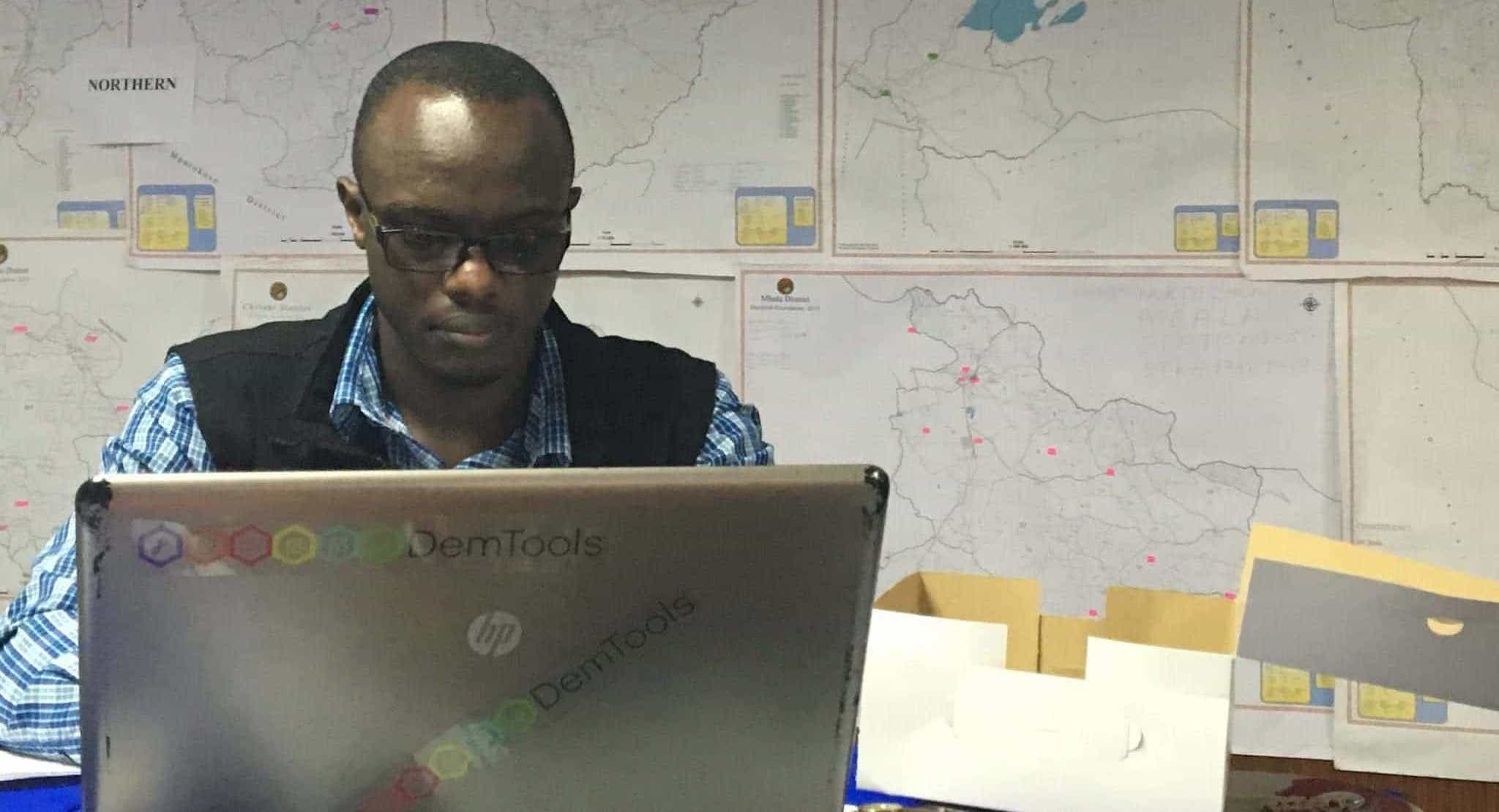 Caption
Hard at work at a computer in Zambia

I was recently discussing with a colleague what software development means to a non-profit like NDI. My thinking on this has evolved quite a bit over the seven (!?) years I’ve been working in international development, drawing on our team’s successes - and failures.

At NDI we’re really lucky to have a small software development team in-house, which is a rarity among our peers. Since it’s a small team, we necessarily have a limited set of skills. We're really good at Drupal and PHP, OK at Python, great at MySQL, and OK at MongoDB. We can always shift some of those – for example, we’re piling into Python and pulling out of Perl – but with a small number of heads, people will only be able to wear so many hats.

For a team like ours, the real value-add is not in cranking out massive volumes of code, but in knowledge about the field of development, politics and democracy, particularly the needs of civic or political partners in the developing world.

Ironically the initial coding effort to build something new – Herculean as it may seem – is easier for a time-limited, project-based organization like NDI. Projects have a finite start and end; the costs can be estimated in advance and put in a proposal. There is, however, a terrible curse with grants: they run out. Traditional thinking is that when the clock runs out, the implementers (like NDI) simply cut the lights and walk away, having cleanly handed over all the skills necessary for the folks in the country to continue doing the same thing indefinitely.

That is a recipe for failure when it comes to technology generally, and farcical when it comes to custom code.
Maintaining software over the long haul is hard. The world of international development funding is strewn with the wreckage of well-intentioned (and sometimes even well-built) software that didn’t have a model to be maintained over time.

There's too much reinventing of wheels in this business. If there's something out there that generally works - be it affordable, usable commercial or FOSS software, we should try to jump on board and support, unless the software or people around it are totally broken.

Open sourcing alone is not a sustainability strategy. Licensing is easy; community is hard. Unless you're piggybacking on an existing group that was there before you arrived and you expect will continue after you're gone, you've got to carry almost all the water in perpetuity and/or build a self-sustaining ecosystem.
For most of our partners, even giving them perfect and well-maintained tools as code is as useful as giving a laptop to a dolphin. There's no way for them to access it.

So, where that's left me?

This is all reflected in our approach to DemTools, our signature software suite. Our rockstar Nigerian coders TimbaObjects built our Apollo elections tool from scratch; we have a custom platform on Drupal for Issues; and we worked with pre-existing civic tech communities for Fix My Community, CiviCRM, DKAN, and Petitions.

NDI is in technology and code for the long haul, because that’s what democratic institutions need to be relevant for the digital citizens of the 21st century. We’re doing our best to make sure that it’s a sustainable long haul, for us and for the people actually using these tools.