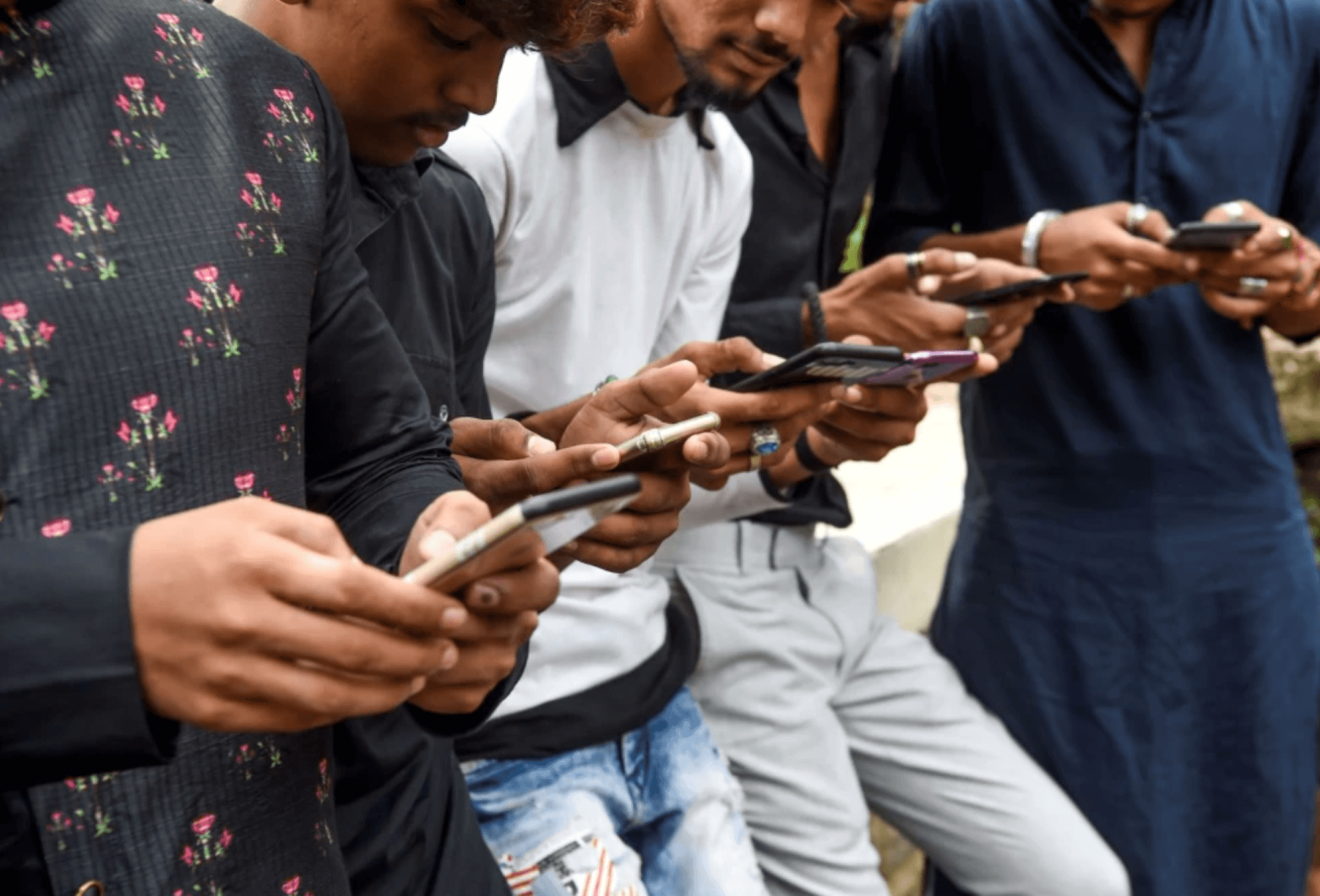 On Tuesday, Twitter filed  a lawsuit against the Indian government with the aim of overturning orders to remove content injurious  to the Modi administration. The U.S.-based social media company is arguing that the government’s orders  violate the country’s Information Technology Act, which prohibits bans on political speech, criticism, or newsworthy information. The lawsuit is seen by many to be a direct response to the country's IT ministry, which threatened to launch criminal investigations last month against company executives for not complying with content blocking.

Twitter’s recent lawsuit is only the latest development in India’s years-long spat with Big Tech and free speech activists as the Modi government continues experimenting with mass surveillance and content moderation policies. Just last year, Indian authorities blocked or disrupted internet access over 100 times, more than any other country in the world.  Though observers have applauded Twitter for challenging the government, many feel that the social media platform defined their arguments too narrowly to protect their Indian market base.