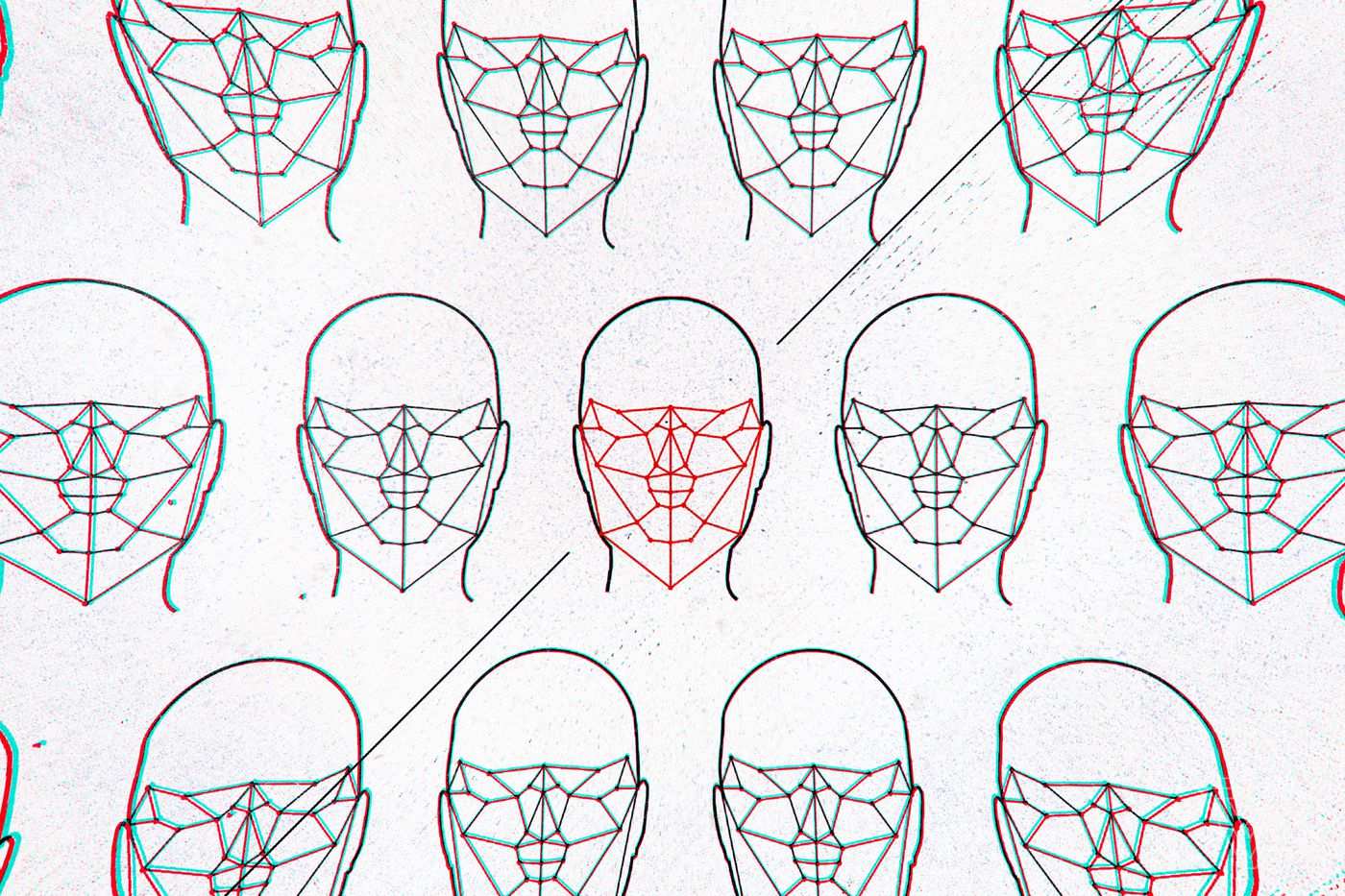 In the days leading up to the U.S. general elections, Facebook, Twitter, and other social media platforms rolled out a series of features meant to combat misinformation. This included placing warning labels over false information, banning political ads, bringing in more moderators, and hampering the spread of information. While these emergency measures may not last forever, they could prove to be valuable tools for curbing election misinformation in other country contexts and for slowing the spread of gendered disinformation campaigns online.

Despite these recent measures, social media platforms have faced criticism for being ultimately ineffective at preventing the spread of misinformation. Some critics say that these disclaimers and fact-checks were too little, too late. Content that is flagged on Twitter, for example, can still be amplified on other media channels.

Top tech headlines curated for you: