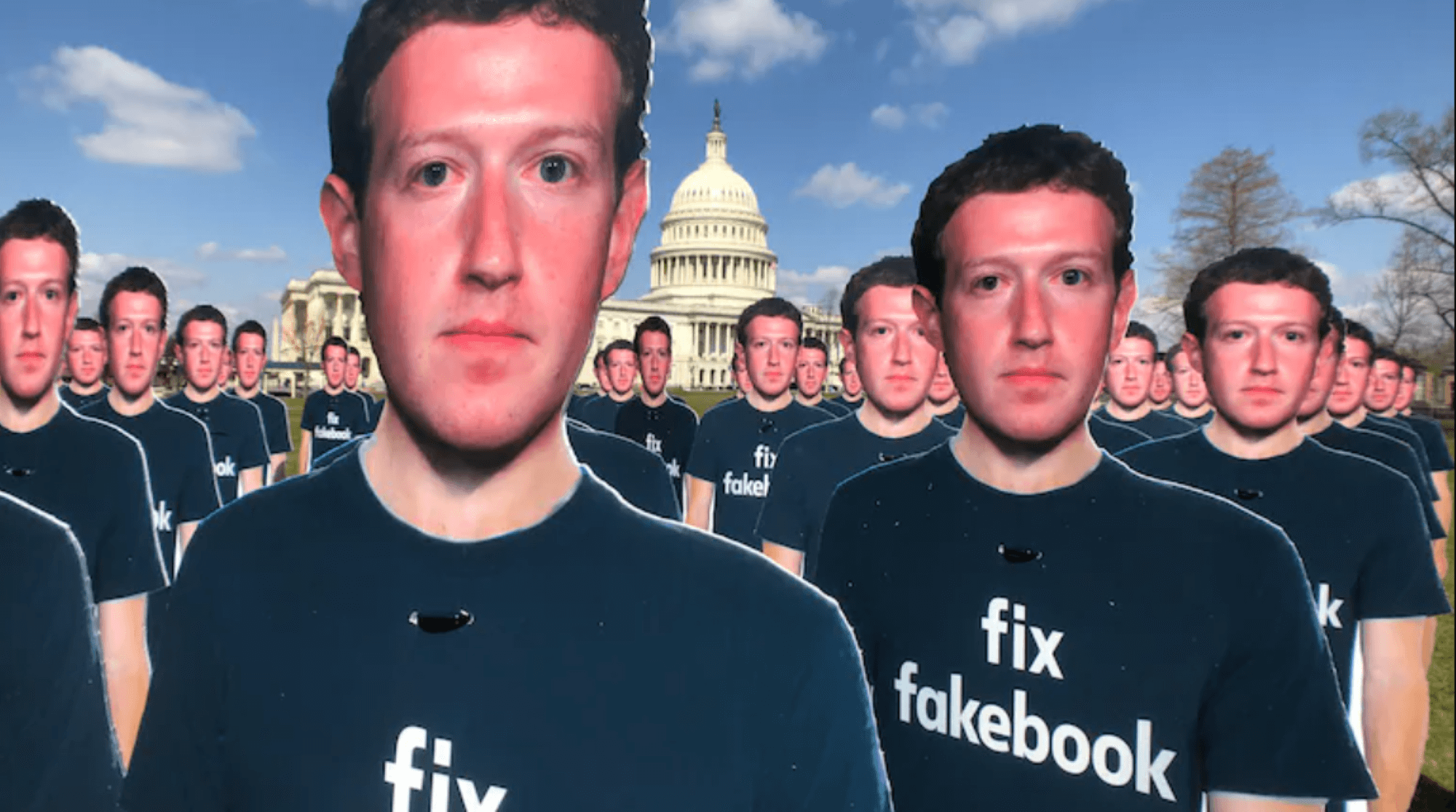 The European Union (EU) has announced an updated version of its 2018 Disinformation Code of Practice. The new rulebook, like the old one, is voluntary, but several key platforms, including Twitch, have now joined Meta, Twitter, Google, and Microsoft, as well as other smaller platforms, in signing on to follow the guidelines. These commitments have grown as well. 23 new commitments have been added to the 21 from 2018, focusing more on the threats of bots, fake accounts, deep fakes, and demonetizing disinformation.

The 2018 Code of Practice was criticized for its voluntary nature and a lack of accountability and oversight of signatories. The new version is designed to complement the upcoming Digital Services Act (DSA), which will lay out obligations for platforms based on the size of their user base and will be enforced with fines up to 6% of platforms’ global revenue. Signatories to the Code of Practice demonstrate a commitment to counter disinformation and protect human rights, which is expected to garner them some leeway in fulfilling the obligations of the DSA. Despite plans for the European Commission to oversee a body of civil society organizations, platforms, advertisers, and fact checkers which will meet regularly to assess signatories compliance with the code, the new iteration has sparked similar criticism to the 2018 Code of Practice for allowing fringe platforms that spread disinformation, like Telegram, to opt out.

Meta is in the process of shutting down Crowdtangle, their premier social-monitoring tool. Meta began to decommission Crowdtangle in February, but delayed the plan after the EU passed the landmark Digital Services Act that same month. Since then, the tech giant has confirmed that Crowdtangle will still be operational through  November 2022 while promising to replace it with an “even more valuable” tool for social media monitoring in the future.

Crowdtangle has proven to be an invaluable asset for the democracy and technology community, allowing activists and researchers to study misinformation and observe traffic to malign social media accounts. In spite of Meta’s marked progress in operational transparency, many fear that Crowdtangle’s removal will harm researchers and regular users on the company’s platforms. Others are hoping that Meta delivers on its promise to deliver an effective replacement for Crowdtangle, as future elections are predicted to become further rife with misinformation.