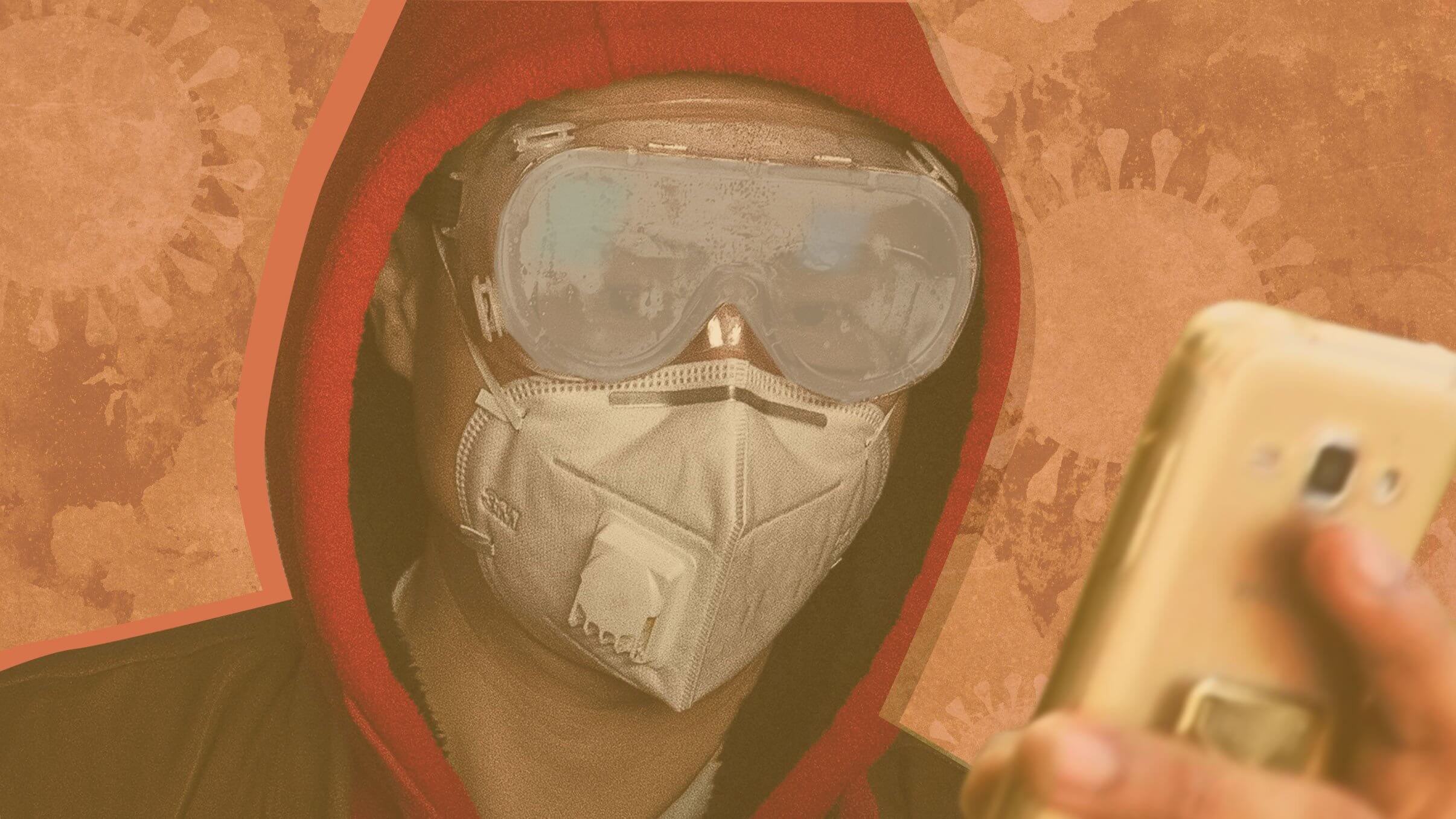 The novel coronavirus outbreak, which has spread to several countries with health workers looking for ways to stem the spread of the virus, has resulted in an "infodemic," according to The World Health Organization (WHO). The WHO, defines an infodemic as "an overabundance of information- some accurate and some not, that makes it hard for people to find trustworthy source and reliable guidance when they need it."

Following the spread of COVID-19, false claims online have spiked with misinformation on  how the disease began or promises of magical cures. The WHO has cautioned that misinformation online has spread more than the virus, and is working with tech companies such as Google and Tencent to combat the rumor and myth to ensure correct information is available.