Moira Whelan has more than 20 years of experience at the forefront of international engagement and technology. Before joining NDI she was a founding partner in BlueDot Strategies, a consulting firm based in Washington, DC that specialized in assisting technology companies engage governments. She regularly engaged non-profits in training government and civil society leaders on using digital tools and developing strategies for integrating new technologies into practice for citizen engagement.

Moira served as the U.S. State Department’s Deputy Assistant Secretary for Digital Strategy at the US Department of State where spearheaded digital diplomacy efforts and counseled governments around the world in integrating digital tools into their outreach efforts. Prior to this, she served as the Deputy Assistant Administrator for Public Affairs at the US Agency for International Development where she oversaw the global communications team and integrated digital tools into development outreach. Before joining USAID, Moira worked at the Department of Homeland Security where she directed the National Joint Information Center and also served as Chief of Staff in the Office of Gulf Coast Rebuilding.

Moira was a founding member of the National Security Network, a nonprofit advocacy organization. She has held the position of communications director both at Harvard University’s Belfer Center for Science and International Affairs and, prior to that, on the House Committee on Homeland Security Democratic Staff. Moira started her career in editorial and legislative outreach roles at the Center for Strategic and International Studies (CSIS).

Moira is a graduate of Regis University in Denver, Colorado, and completed her coursework for a master’s degree in international relations at Old Dominion University. Moira is a member of the Council on Foreign Relations. She has served as a Senior non-resident Fellow at the Atlantic Council’s Digital Forensics Lab and is a board member for the Digital Diplomacy Coalition. She annually teaches a course on digital diplomacy at the College of Europe Natolin. 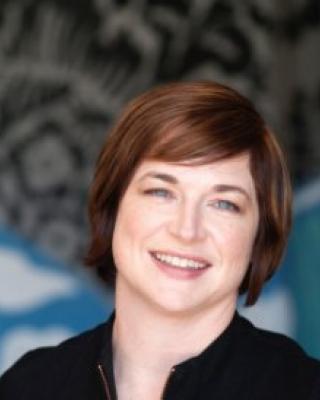