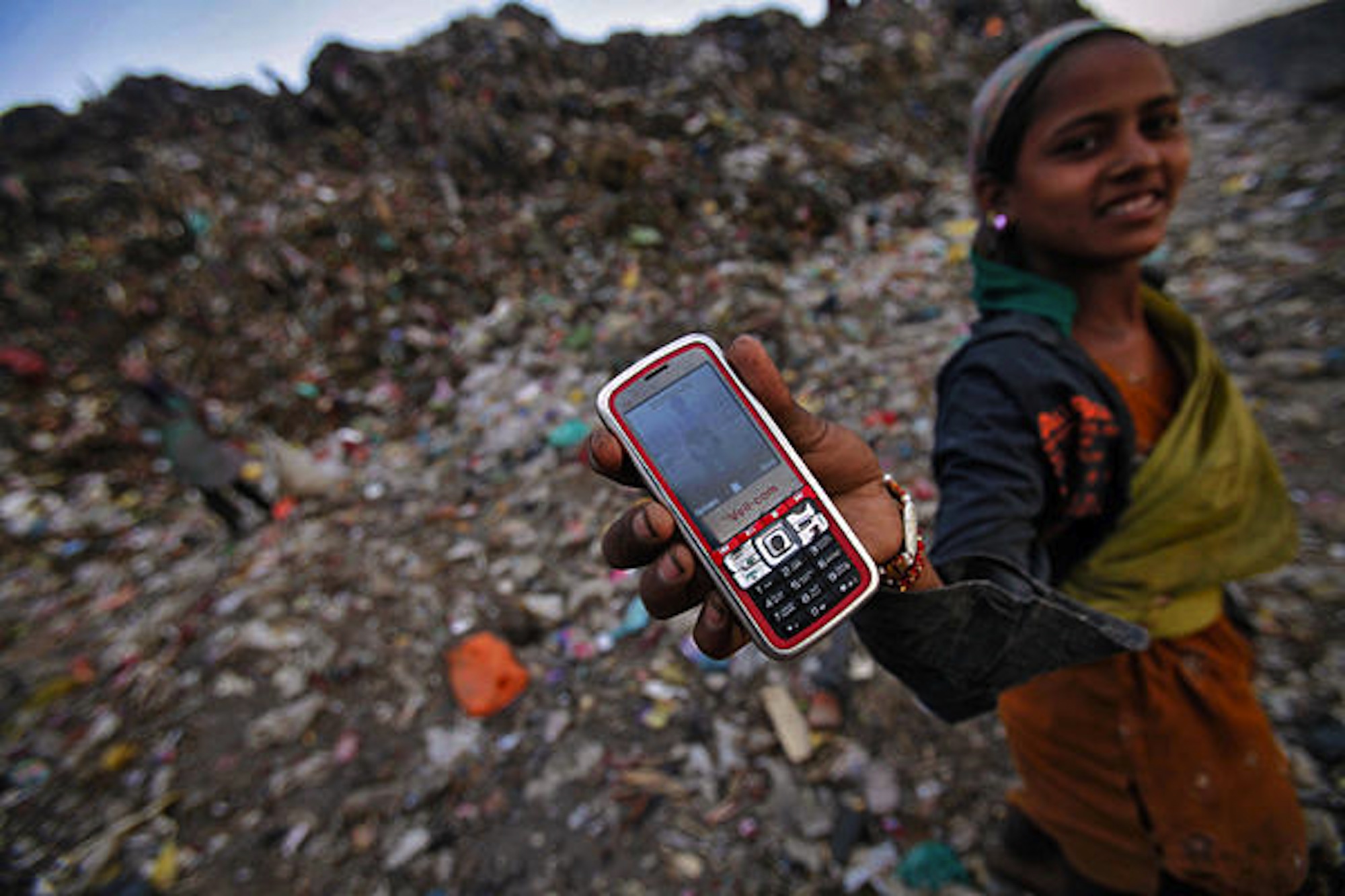 Closing the digital divide remains a priority for the international community, as exemplified by the 2016 World Development Report. The World Bank states that “for many people, today’s increase in access to digital technologies brings more choice and greater convenience. Through inclusion, efficiency, and innovation, access provides opportunities that were previously out of reach to the poor and disadvantaged”. However, this report has also found that “traditional development challenges are preventing the digital revolution from fulfilling its transformative potential”. The majority of societies with insufficient access to many modern technologies such as the internet, can be found within underdeveloped and non-democratic civilizations. With such modern technologies out of reach, one can argue the situation at hand is a human rights issue, as access to information is a fundamental component to achieving a more democratic world.

The digital divide is one of the key contributors to underdeveloped societies in several corners of the world. Technology provides a myriad of developing processes in terms of democratic progress, social mobility, and economic growth. Access to modern technologies is key to democratic development as public opinions are more carefully voiced, noted, and monitored through certain electronic systems. The implementation of these systems permits a more inclusive and a truer democratic process in the election of leaders. This inclusiveness also allows for the direct participation of youth who are disproportionately online. Incorporating these “digital natives” is crucial to the selection of future leaders who will support the people’s agenda. Technology is important in reforming of democratic institutions by connecting them more closely to their citizen development. Technology helps improve the legitimacy of institutions by discovering new techniques and implementing new ways of forward thinking that are more likely to make an impact in a significant way.

Being connected to technology also improves social mobility between different class systems. Technology creates the opportunity for education, making way for new job opportunities higher on the socioeconomic ladder. Economic growth is also heavily fueled by the use of technology. Technological advancement allows higher productivity levels, and opens a new door for trade.

Now it may often be wondered, how does one join in on the push for a world with a reduced digital divide? Right now, we are at a critical moment in history where it is possible to see the end of the digital divide. In recent years, the field of international development has focused on pushing towards an agenda that makes the internet more accessible, affordable, open and safe in order to promote inclusion, efficiency and innovation. NDItech has integrated this framework during the launch of DemTools which seeks to harness open source technology in order to achieve a world of digital inclusiveness. DemTools combats underdevelopment by cultivating democracy through the power of web access. The continued support of DemTools along with similar projects launched by other organizations who aspire to reduce this divide will be, and must be, a key component of making the digital divide forever non-existent.